We’re two and a half weeks into the summer holidays. Some days out with the girls are essential to stop us all from going crazy! As well as cheap or free activities like the park or local woods and play dates, I treated them to a day at Gulliver’s Land Theme Park in Milton Keynes.

It’s the first time we’ve been there, so I didn’t really know what to expect. I am a massive scaredy cat and hate rides, so it doesn’t seem like the ideal choice. We went with two friends and their kids, so there were three mums and six kids altogether, ranging from four to seven. We thought the kids would be able to go on the rides by themselves. The older ones could, but the little ones needed an adult to go on with them, so I had to overcome my fear!

Gulliver’s Land Theme Park is easy to find, with lots of brown signs. There is a large free car park, so we left our picnic and coats in the car, so we didn’t have to carry them. At lunch time we just got our hands stamped and nipped back to get our lunch.

We booked tickets online ahead of time, so we didn’t have to queue to get in. Gulliver’s Land Theme Park opens at 10.30, and as we are local we were there nice and early. A massive thunderstorm was forecast for the afternoon so I think that meant that the park was quieter than usual as it would have put off people deciding to go on the day. As we’d booked ahead we had no choice! But luckily there was only one downpour and it was warm and sunny the rest of the time.

This is the view when you go through the gates. 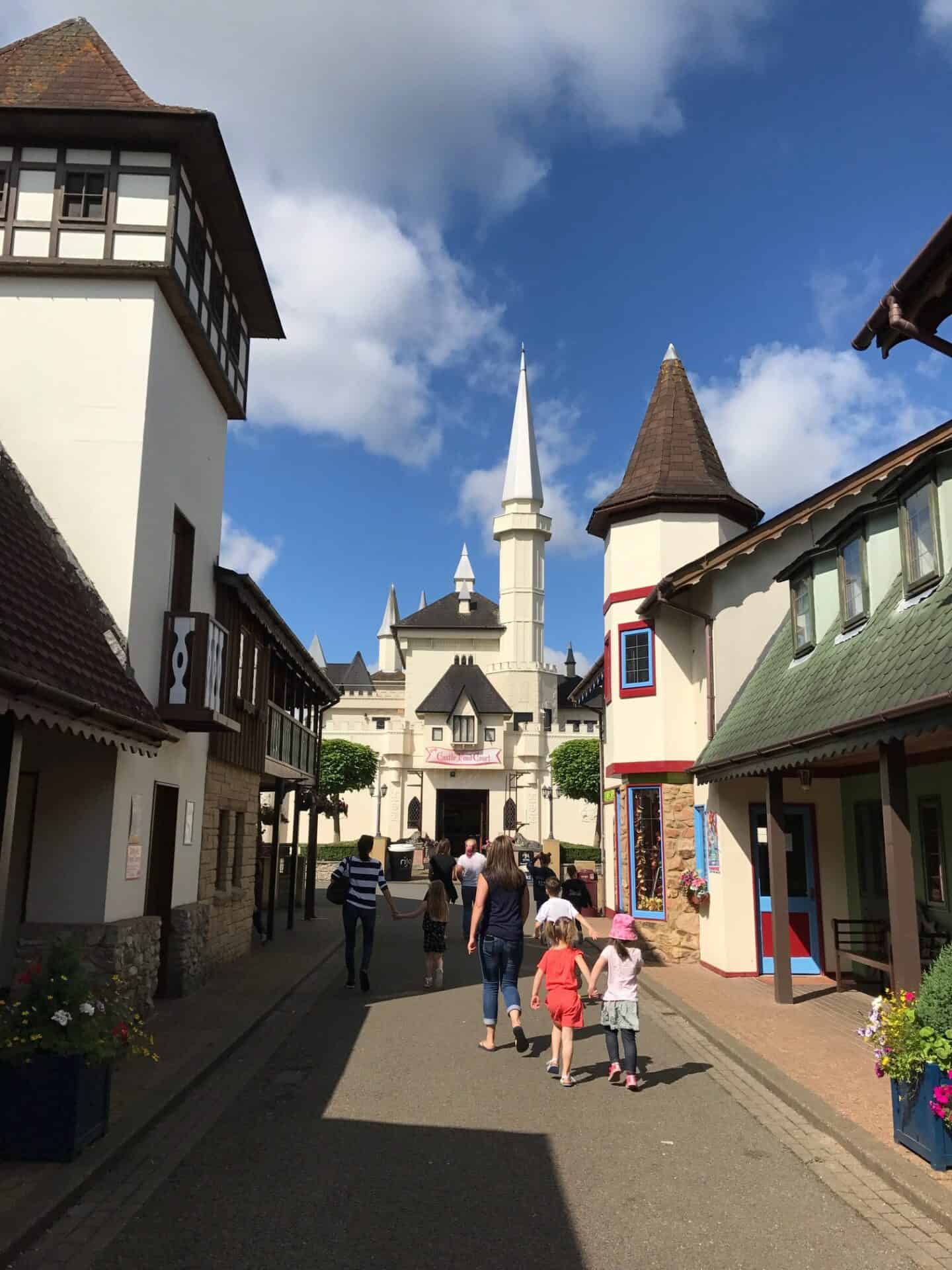 this to your best board

Just in front of this is a lovely carousel, which the kids played on later in the day. It has a bit of a look of Disney about it, though less fancy.

One of my friends had been to Gulliver’s Land before and suggested we head to the far side of the park and work our way back, to avoid the queues. It worked really well, in fact we didn’t have to queue for more than five minutes on any ride, and most of them were queue free! Queuing is one of the things that puts me off theme parks, such a waste of time. All of the rides here are pretty short and sweet, which means the queues are kept to a minimum.

The far section of the park doesn’t open until a little later – maybe 11 or 11.30 so we had a look around, and my friend took her kids on the water slide. Luckily mine didn’t fancy it!

Next we went on the worst ride of the park (in our opinion) The Silver Mine is a small train with laser guns that goes into a dark shed made to look a little like a mine. You have to shoot the red targets and then things pop out at you. Well, Ava refused to go on and Thea went on but didn’t like it at all. It was quite noisy and dark, and luckily it was really short! I was worried the rest of the park would be a similar level but fortunately everything else was much better!

Our favourite rides were the Whirlwind hot air balloons and the Giant Boot rides in the Wild West area. The balloons go pretty high and you can make the boots bump up and down, which Thea found hilarious.

In the same area is a little mini Wild West village where the kids can play at being cowboys. Thea liked the shop and the others enjoyed putting each other in jail!

Another highlight was the Whispering Woods, where there are little fairy doors in the tree trunks and a Wishing Chair. They also had a lovely idea where you put your hand on a board and tell it your worries and the fairies turn them into wishes. Ava is a bit of a worrier, so I think she liked this.

Next we met some Pirates, which the kids loved, and this made them want to go on the Pirate Ship.

The girls also enjoyed the river safari, ice creams and the ball pit!

There are lots of spinny rides and a flying carpet – so some lovely stomach lurching! 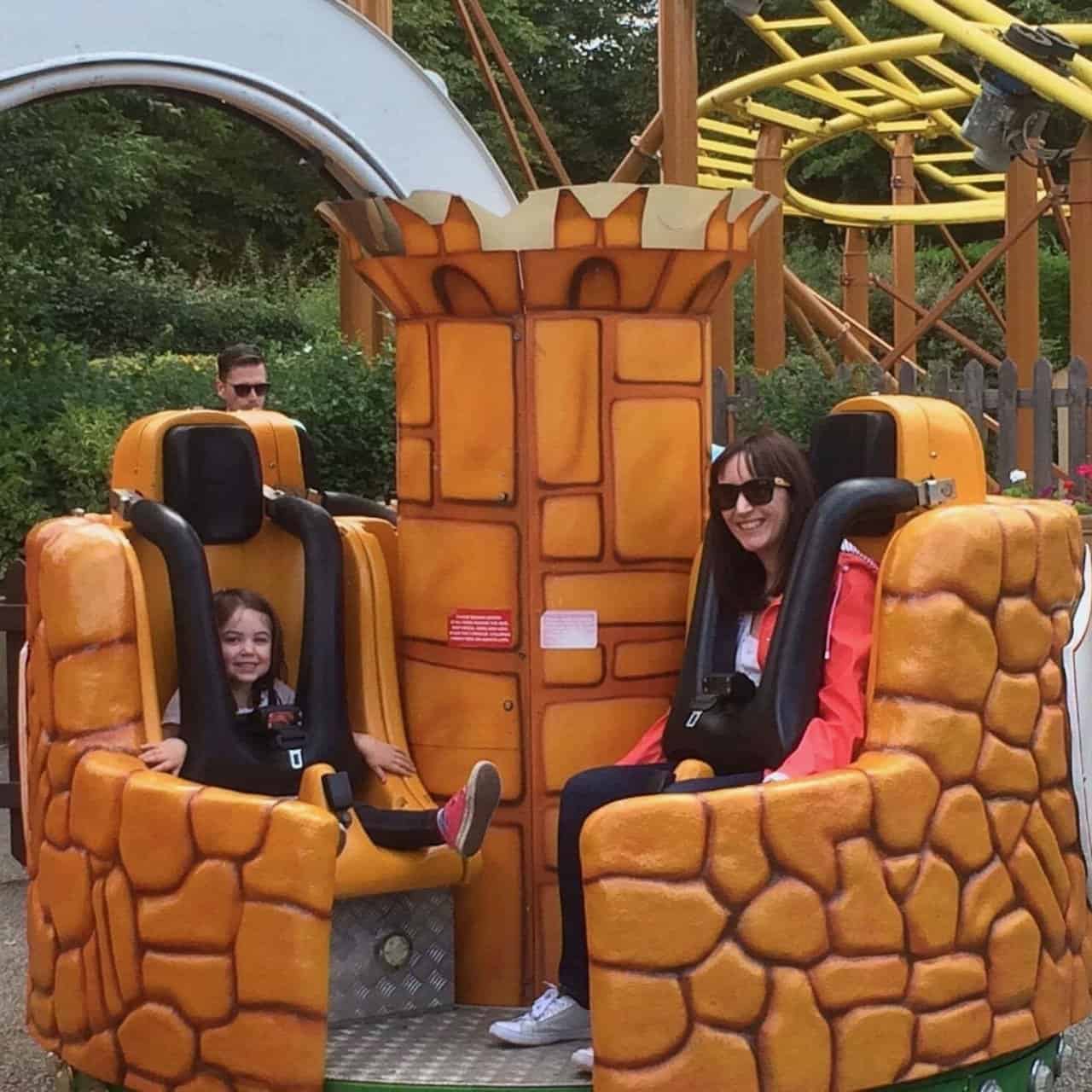 There is an inside play village too, in case of bad weather. 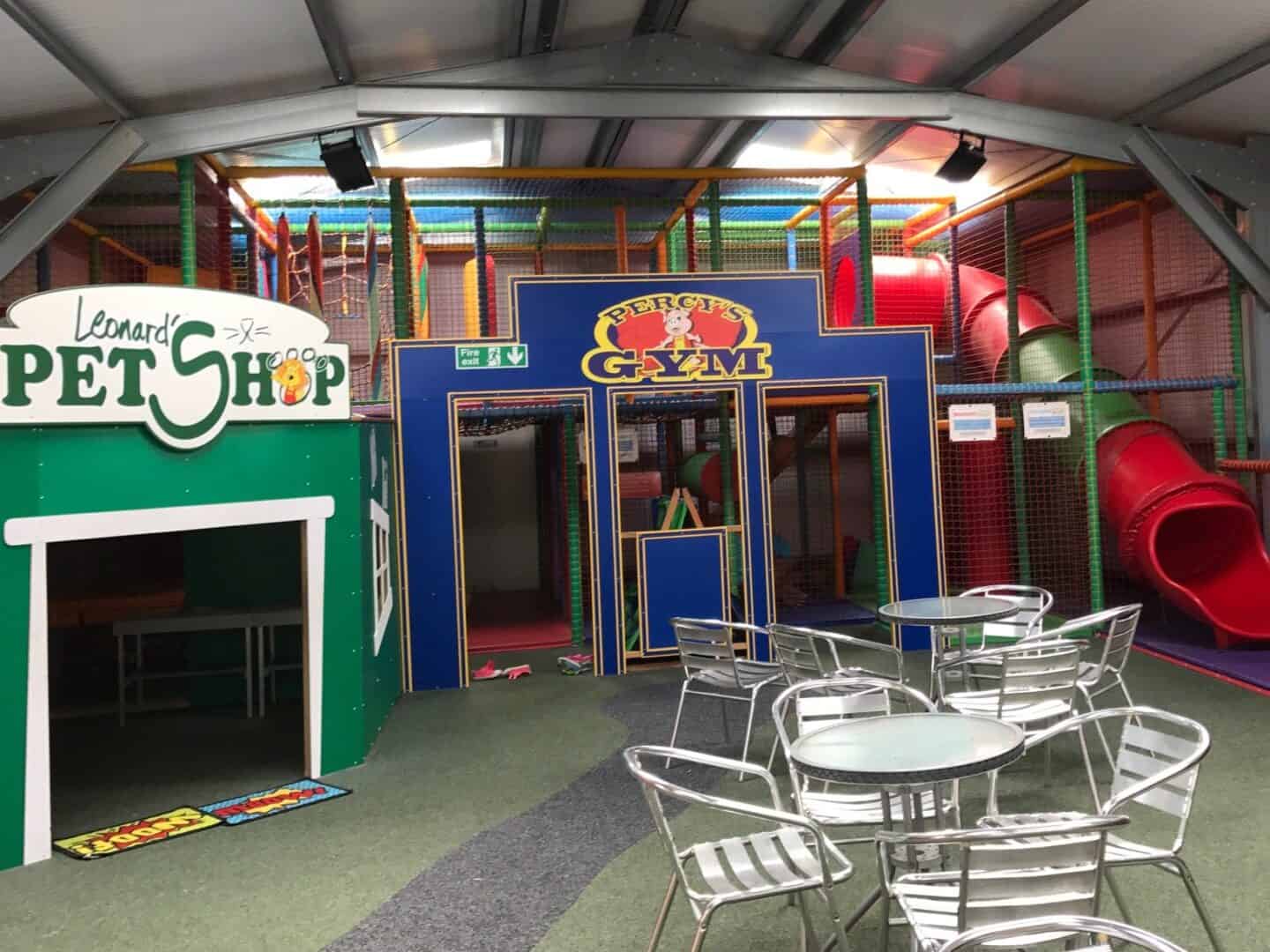 At the end of the day we went on the train that circles around the whole park so this was a nice way to wind down after a full day of fun!

I think at least one of other of us went on every ride, as the park is a really manageable size. My friend’s son is fearless so he went on the bigger rides like the roller coaster and water flume. Both my friends went on this Drop Tower, which looks horrifying to me. I was so thankful that Ava and Thea didn’t want to go on! 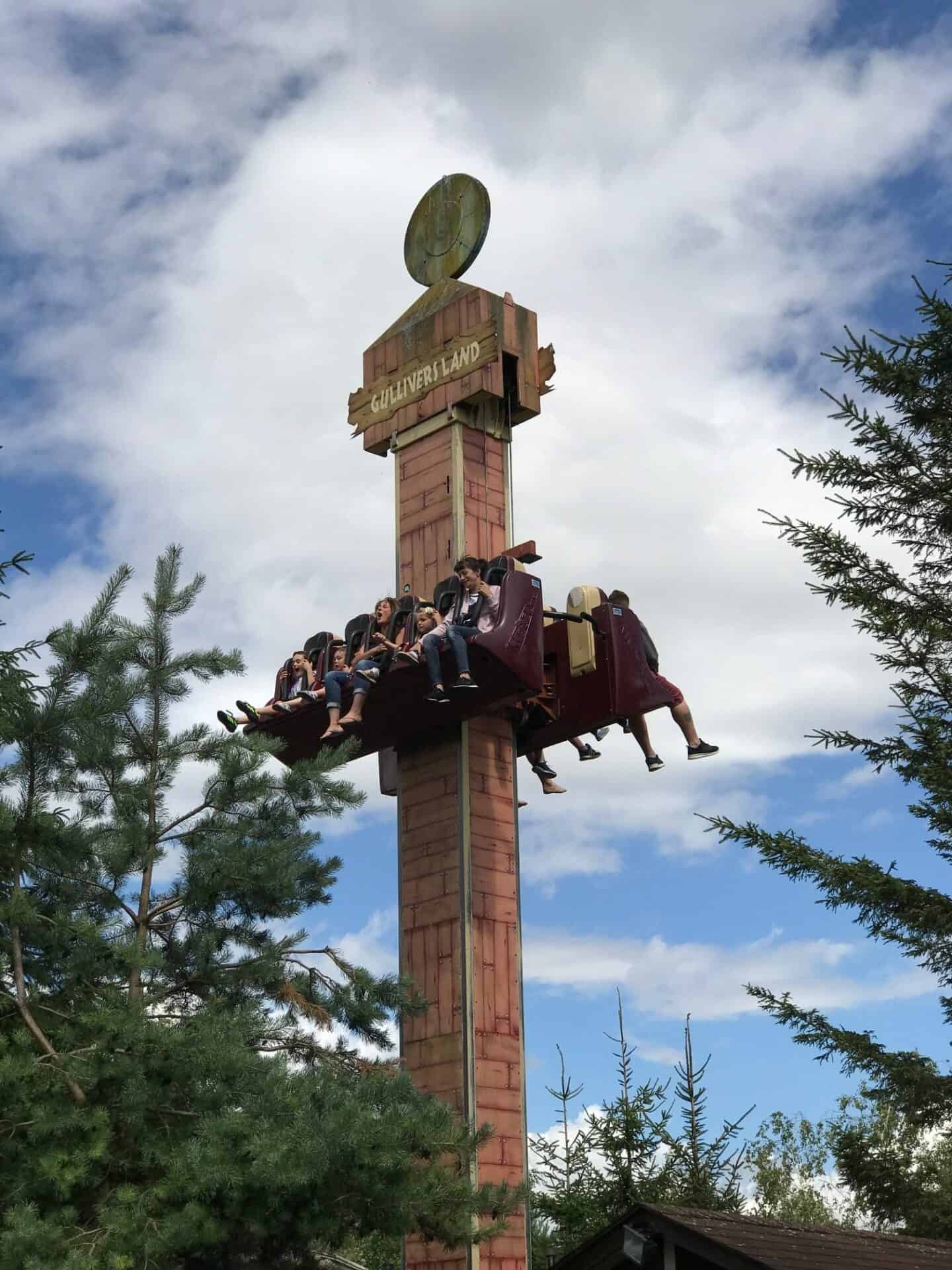 The kids thoroughly enjoyed their day and even though I hate rides, I did have fun too. The rides are looking quite dated and the toilets and cafes could really do with being renovated, in  my opinion. We took a picnic and I’m glad we did as food choices seemed quite limited to me, and it saved us a lot of money. I would say Gulliver’s Land Theme Park is the perfect first theme park for kids up to about 12 – much older than that and I think they may be a little bored.

Adult and child tickets are £19.95 on the gate, or £16.95 two days in advance. They do have special offers fairly regularly though, and we found a deal for half price kids’ tickets. As we took a picnic, and parking is free, we only spent money on ice creams and a cup of tea once we were in.

Children under 90cm are free and the park is very buggy-friendly. It’s open 10.30-5 in the summer and until 4 o’clock in the winter.

One thing to note is that the kids generally have to be 120cm tall to go on the rides by themselves, so if you have younger children you will probably want to take an adult per child. They have a page on their website which gives a guide to the heigh restrictions for each ride, so it’s worth checking that out before you go. 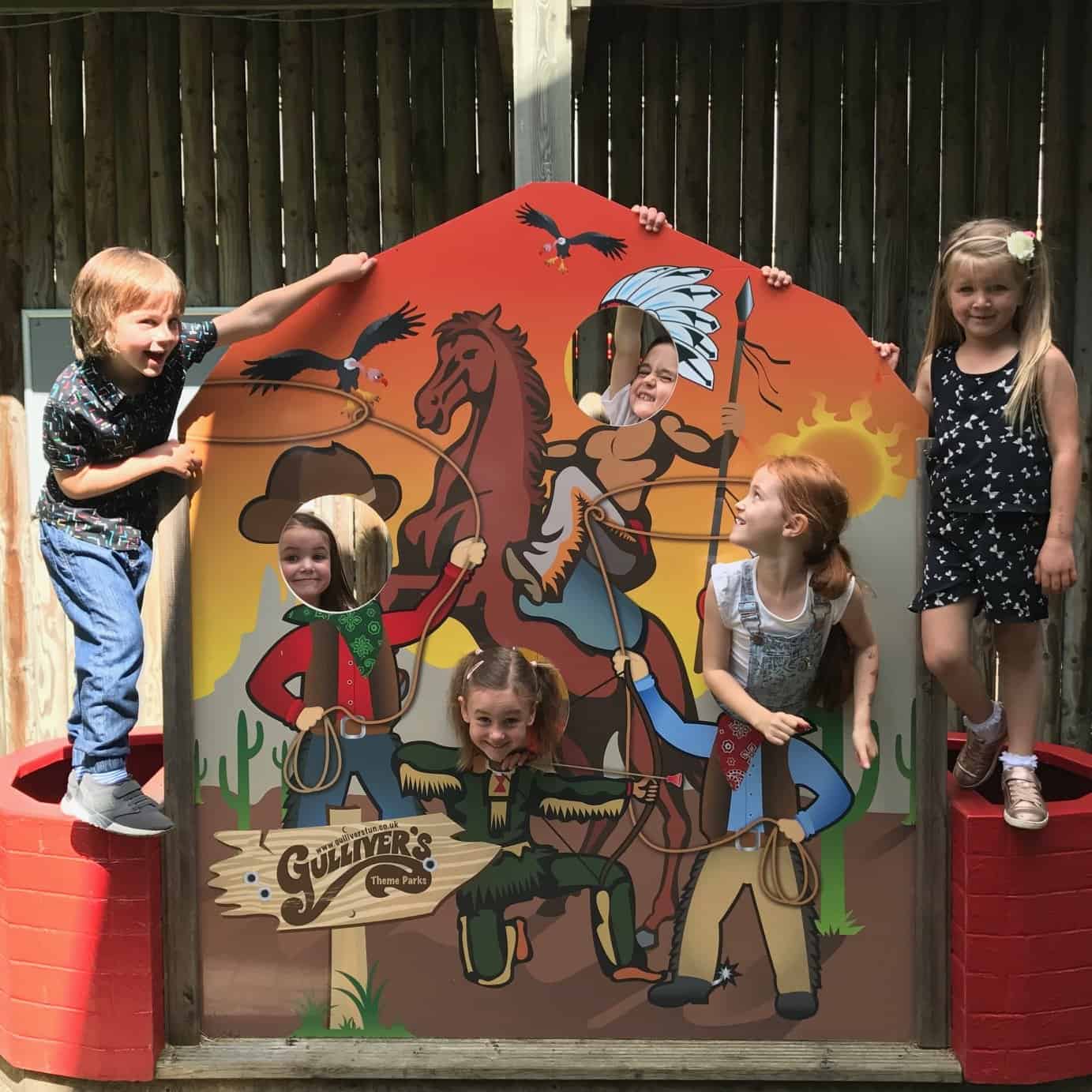 If you’re looking for inspiration for things to do with kids around Milton Keynes, you might like to read this post I wrote a few months ago with some of my favourites.

Why not Pin this review for later? 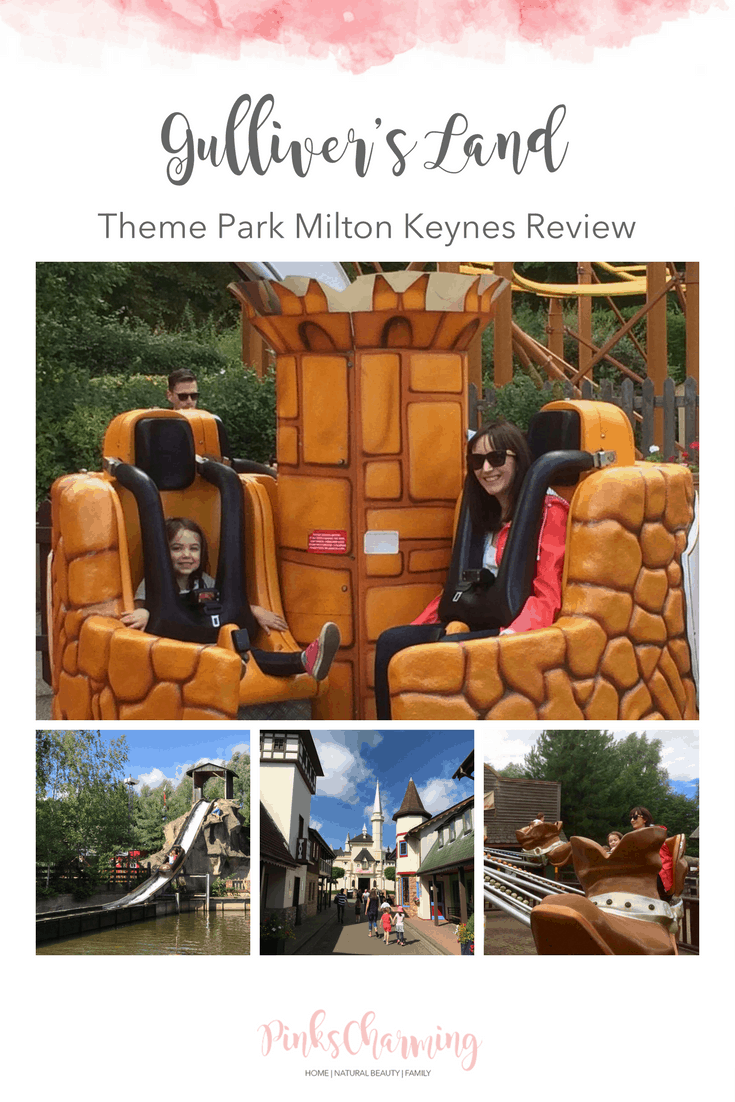 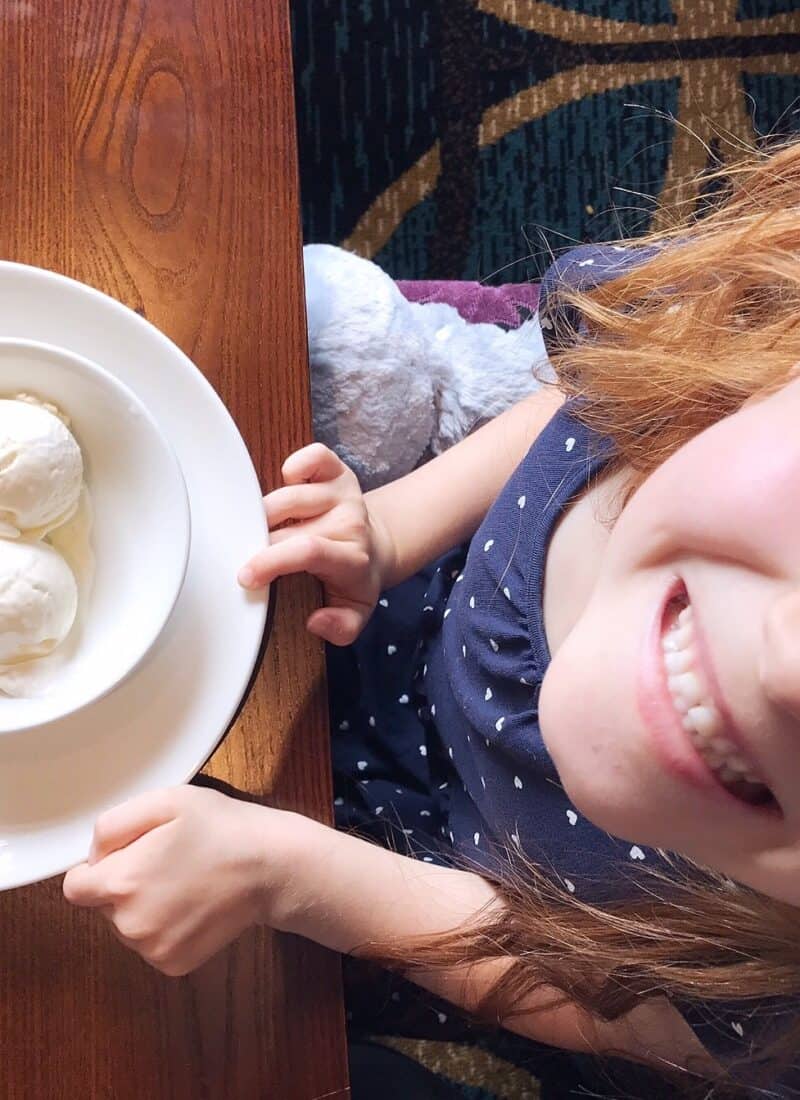 Lunch and Fun at The Giffard Park in Milton Keynes 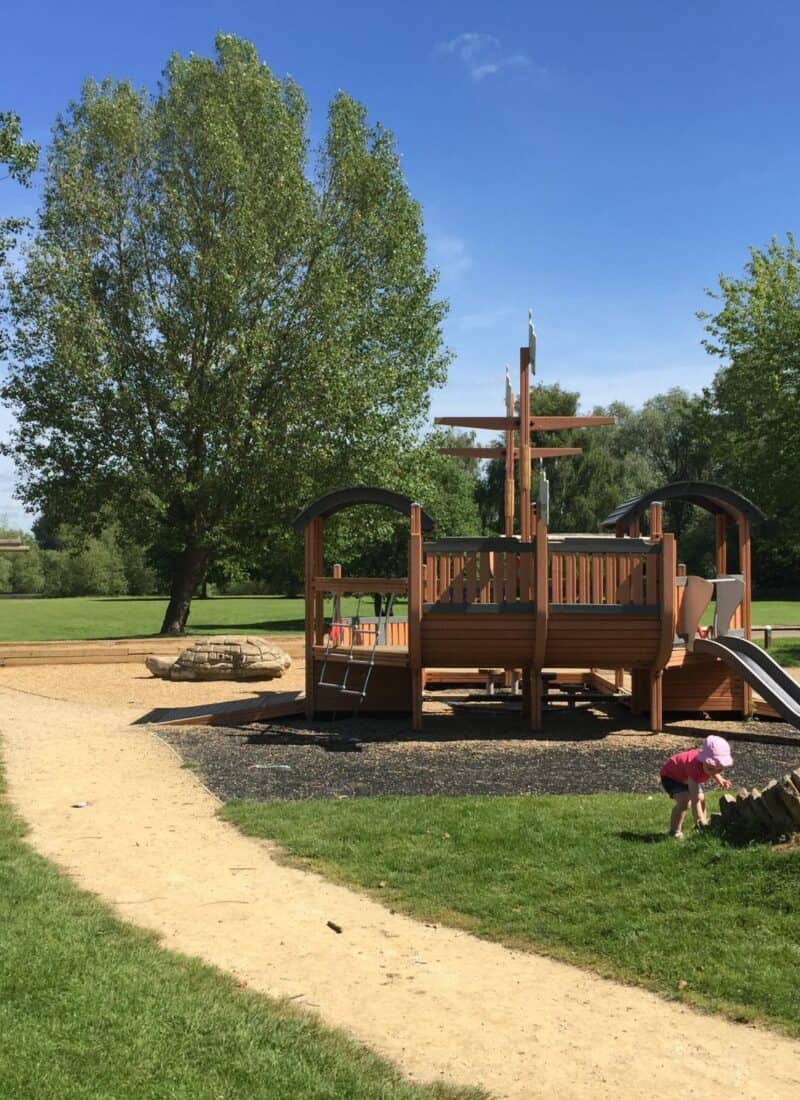 Top Twelve Days Out With Kids Around Milton Keynes 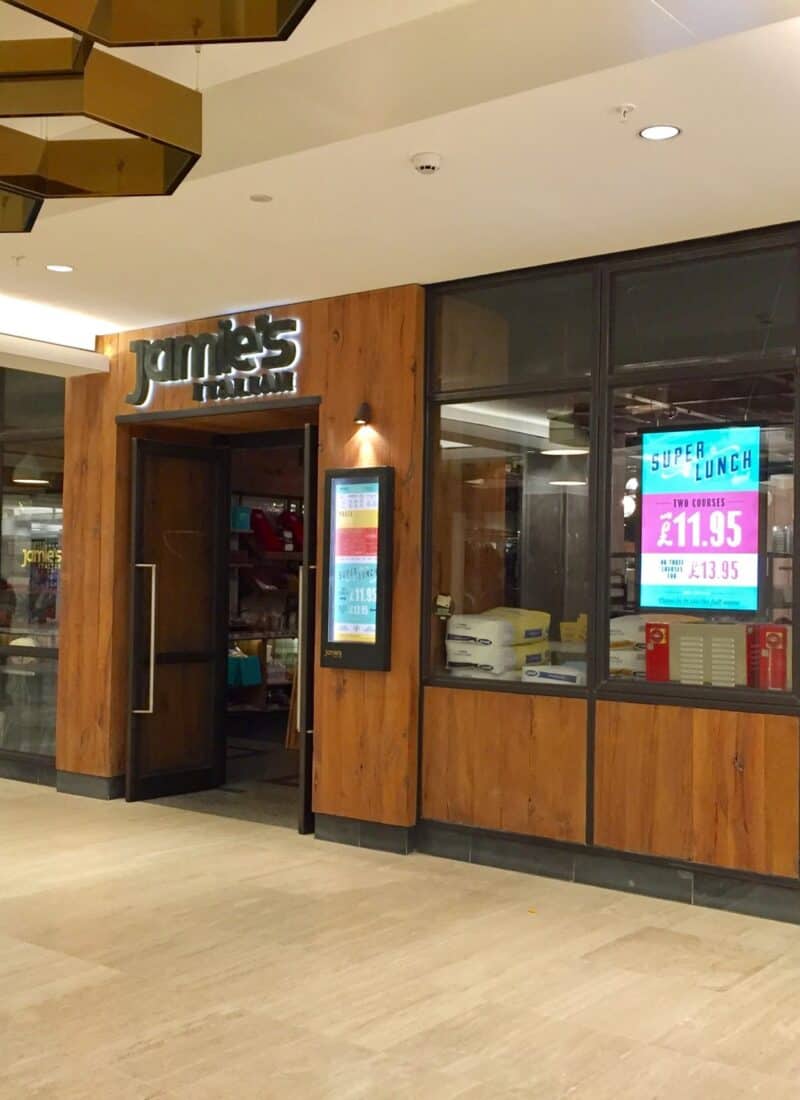 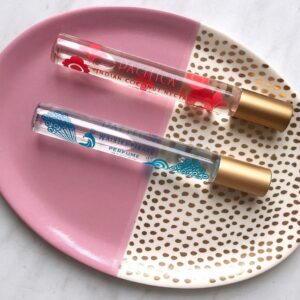