Ava and the spider: she’s learned to play tricks on me and life will never be the same again!

Ava has no fear of spiders. Which I’m really pleased about as I hate them, and was worried I’d pass that fear on to her. It is also quite handy as if there is ever one in the house, she quite happily picks it up and takes it outside for me.

Up until this year, I have been pretty good and concealing my horror, but we have had a few incidents over the past few weeks where it has been all too clear. I trapped a big one under a glass when it was scuttling across the kitchen floor. The girls were so excited that they had a “pet.” 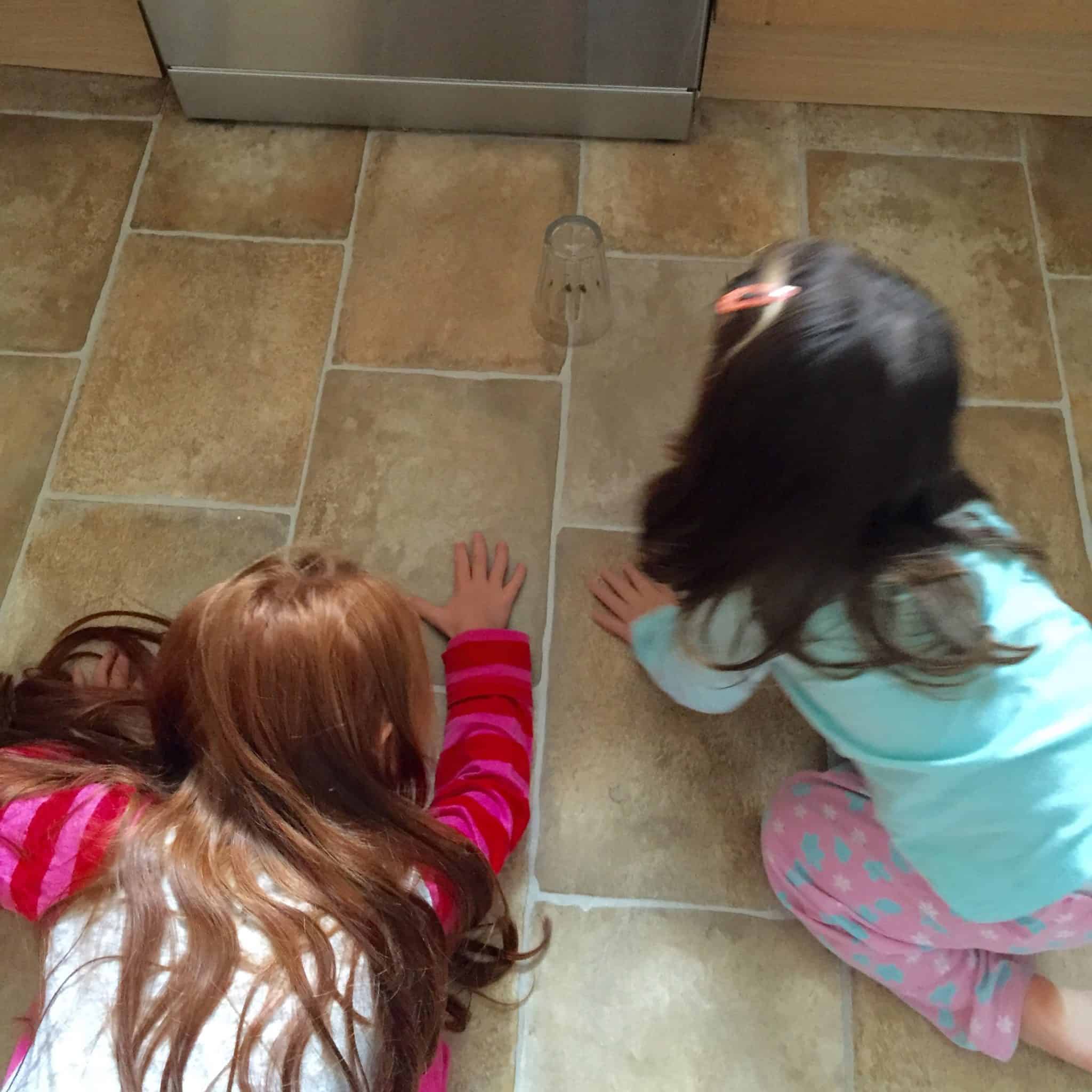 I was terrified they’d knock the glass over and let the spider escape!

They wanted their picture taken with it: 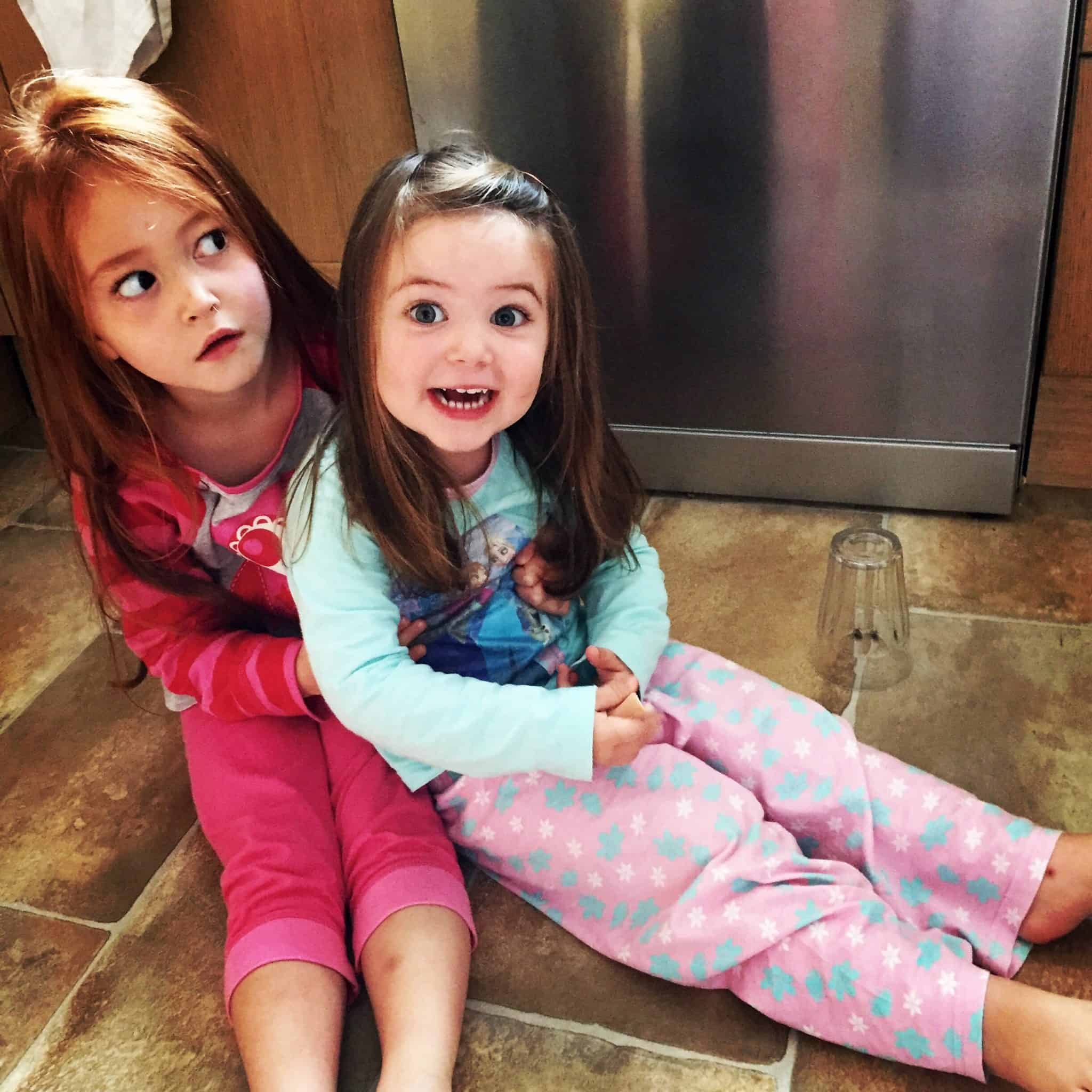 Thea was so excited!

A few days later, I found one in the cupboard under the stairs and couldn’t help but scream. I managed to put a glass over it but accidentally squashed it a bit, so it didn’t survive.  This was actually lucky as not long afterwards, Ava went and got it out! 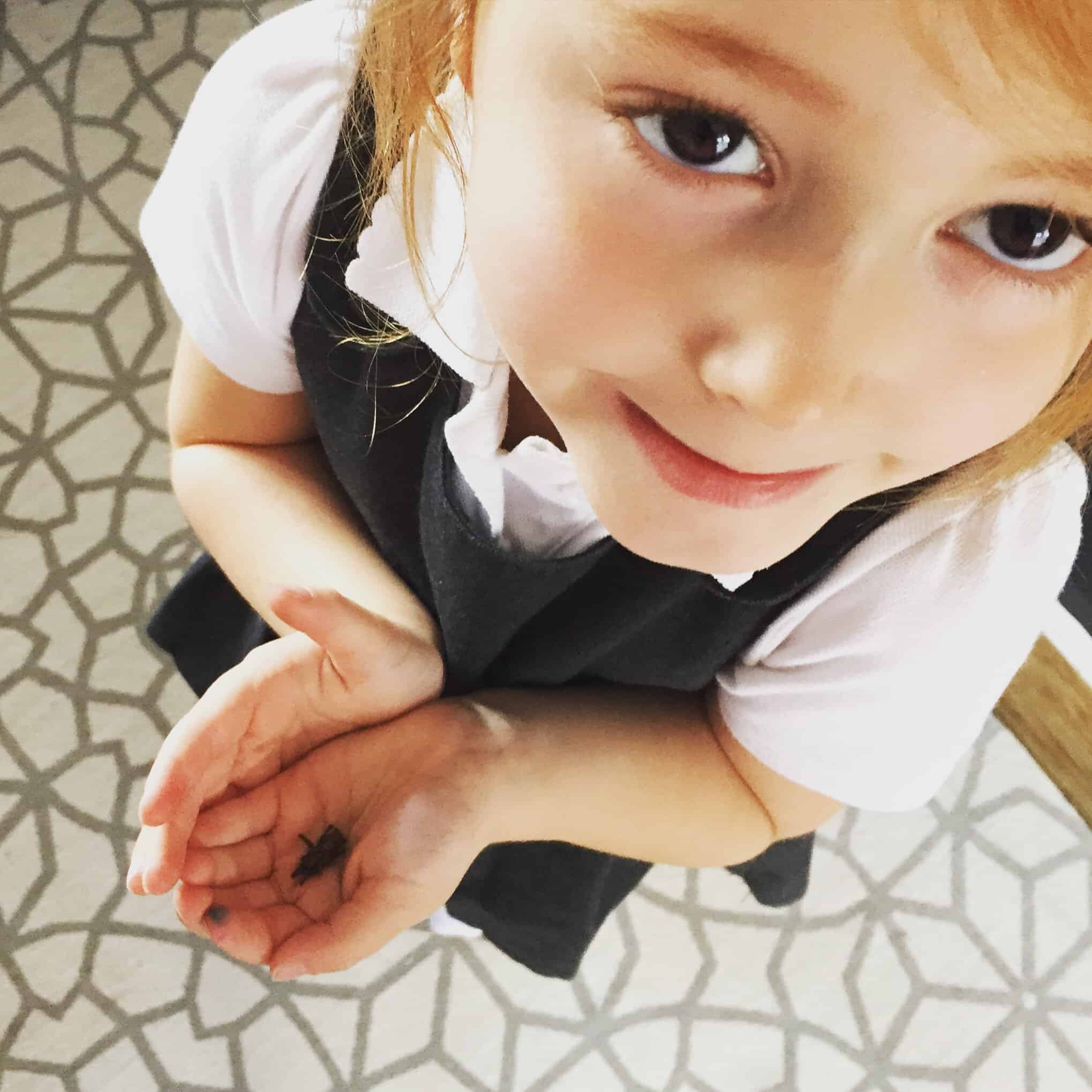 She wanted to put him in a box to bury him.

But training her to be my spider catcher did backfire this week, after she caught a massive one from outside and brought it IN.TO.THE.HOUSE! She was laughing her head off as it ran all over her arms. I pretty much screamed at her to take it outside, and she now knows about my terror, and uses it against me.

She took it outside but then came in again with her hands cupped, saying, “Mummy, I’ve got another one!” and coming really close to me, and putting her hands hear my face. I was 99% sure she was just trying to trick me, but I couldn’t take the chance. She had such a cheeky grin and kept saying, “Just have a look, mummy!” Eventually (after taunting me for what felt like half an hour) she opened her hands and there was nothing there. She found it hilarious. I was just relieved.

It’s not the first trick she has played on me. She went into the big cupboard under our stairs, (where I found the spider in the picture above) and hid in it for about five minutes as I rushed around, thinking she’d escaped from the house again. She waited for the perfect moment, before jumping out and making me scream. Such a pickle. But also funny… in retrospect.