Ava and Thea’s November: Making a Shadow Box and Dressing Up Fun

We’ve had a fun November. Here are some of our highlights!

A few weeks ago we went to a brilliant art workshop for kids, at the Cowper and Newton Museum in Olney. As well as a tour of the museum, which is all about William Cowper and John Newton (of “Amazing Grace” fame). Then a talented artist Emma Wilde helped Ava and Thea and two of their friends to make a shadow box. 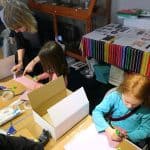 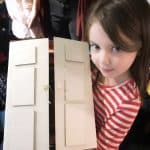 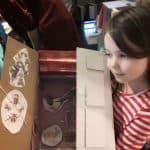 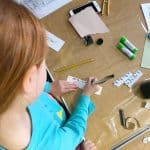 It was actually supposed to be for children a bit older than Thea so I wasn’t sure if she’d like it, but they were both in their element. Ava even got to write with a quill, and then we went into the dressing up room, where Ava had a whale of a time trying on the Georgian costumes. Doesn’t this one suit her? 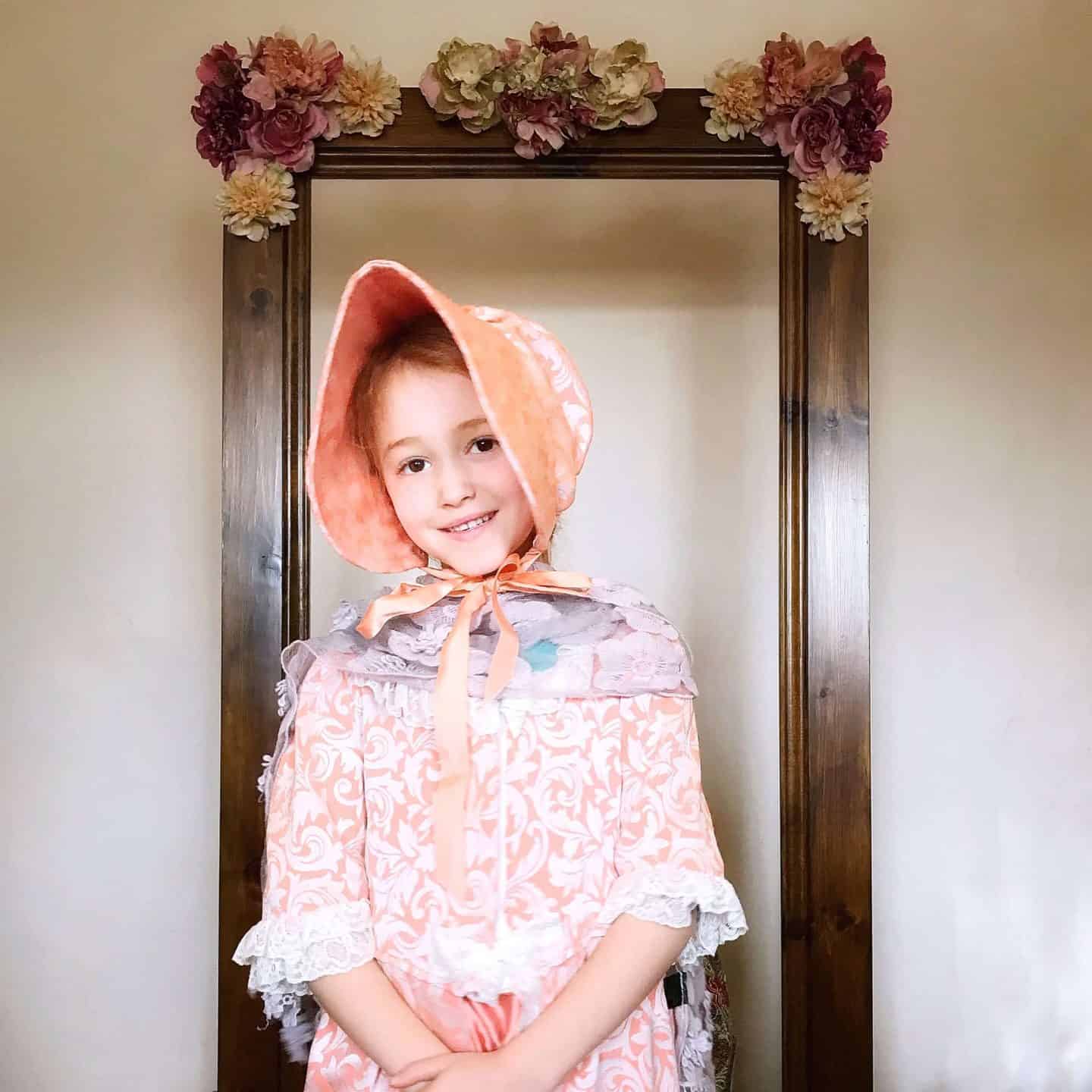 We had a brilliant day at Paradise Wildlife Park in Hertfordshire, which you can read all about here, but here are a few of my favourite pictures. 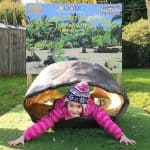 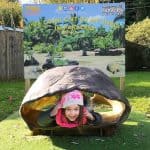 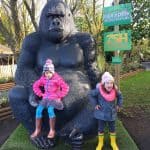 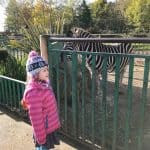 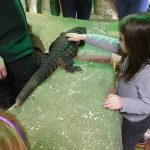 I’m afraid I failed to bake for the school Children in Need bake sale, but I did buy some cakes and the girls decorated them in the spotty theme! They really enjoyed it. 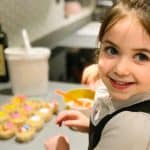 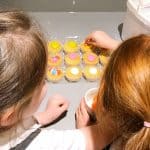 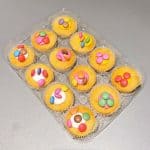 Thea has been finding some funny ways to entertain herself, including sorting her toys out by ones that have eyes, and ones that don’t, and spending a lot of time in a giant box. 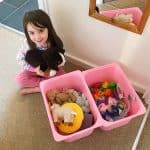 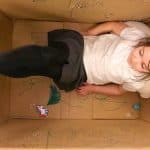 Ava’s Getting So Grown Up

Meanwhile Ava is astonishing me by how grown up she’s getting. Look at her reading on her bed, and check out the outfit she chose for non-uniform day at school. 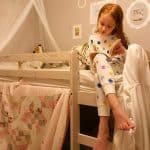 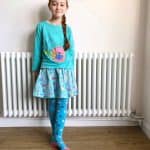 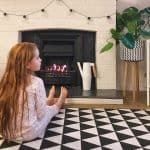 The Bathroom Get a Soaking

The girls decided they wanted to run their own bath. And foolishly, I let them! They unfortunately used the shower attachment, instead of the tap, so the whole bathroom got drenched, inducing floor and ceiling. I also got a face full of water as I tried to control the spray! Ava and Thea found it hilarious. 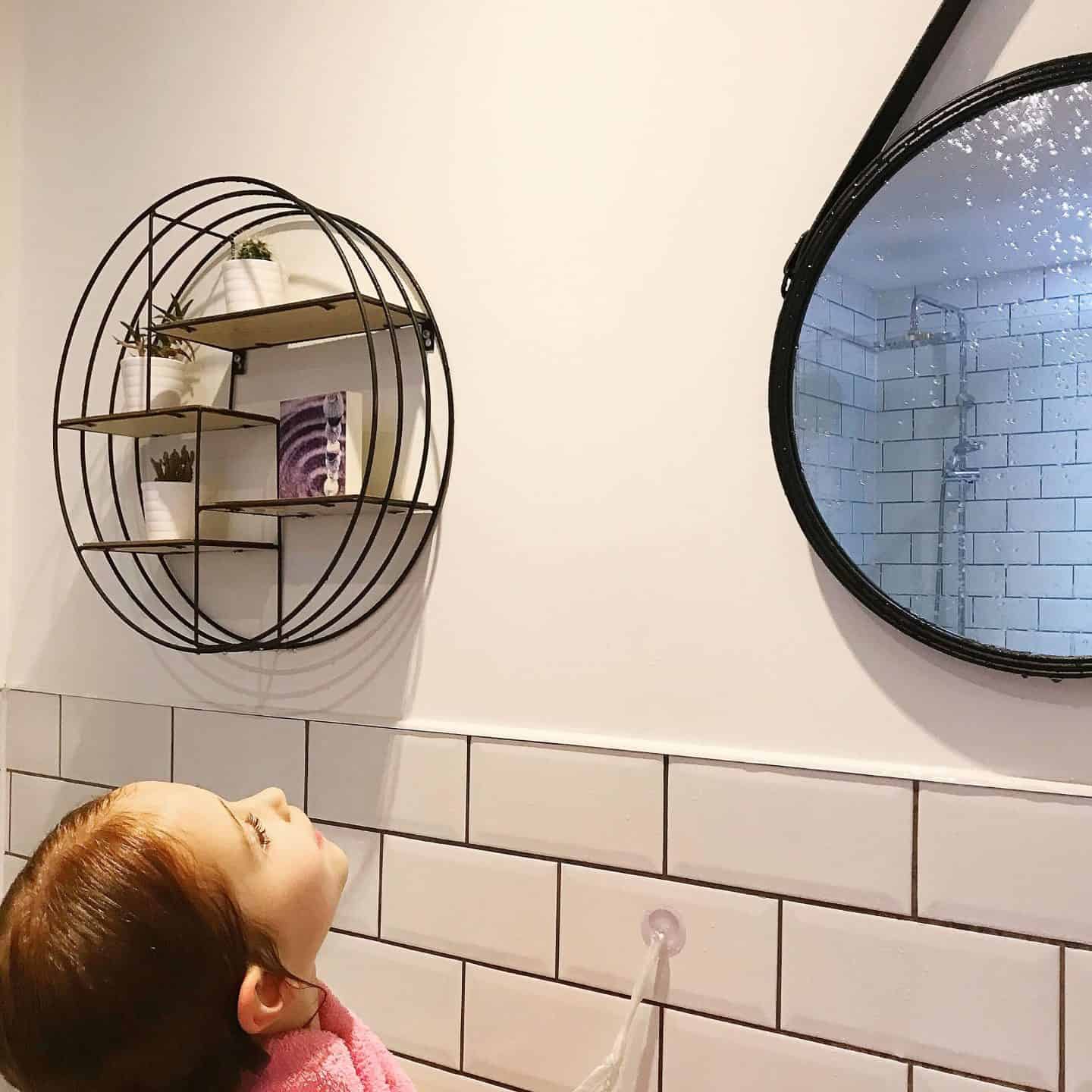 I recently had a sport out of old baby clothes to put away for when the girls have babies of their own! You can read more about it here, but this is the girls trying on the old clothes. Again, much hilarity ensued. 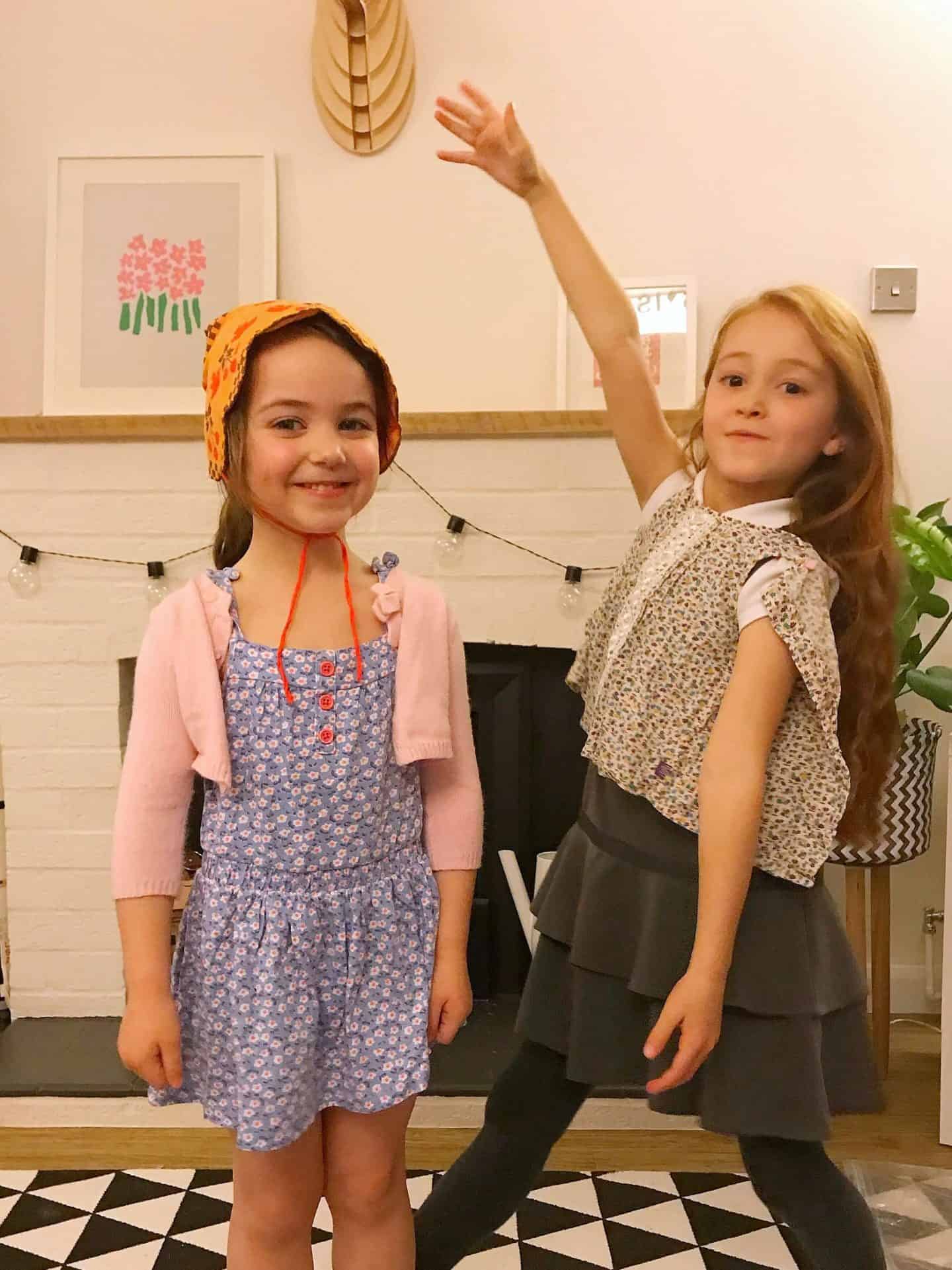