What Ava Did Next: Pirates, Ladybirds, and Balloons

I think it’s about time for an update of the funny things Ava has been coming up with recently.

It was World Book Day the other week, so I got Ava a pirate costume from Asda (pretty much the only one I could find that wasn’t a Disney princess!) so she could go as Peg Polkadot from The Troll. She was pretty pleased with the costume (despite the fact it had stripes, not polkadots) and was getting into character really well, until she said “I want an eye patch like a proper pirate.” (Thanks, Swashbuckle!) “And a sort of hook thing instead of a hand. And Peg Polkadot has bows in her hair!” So fussy. 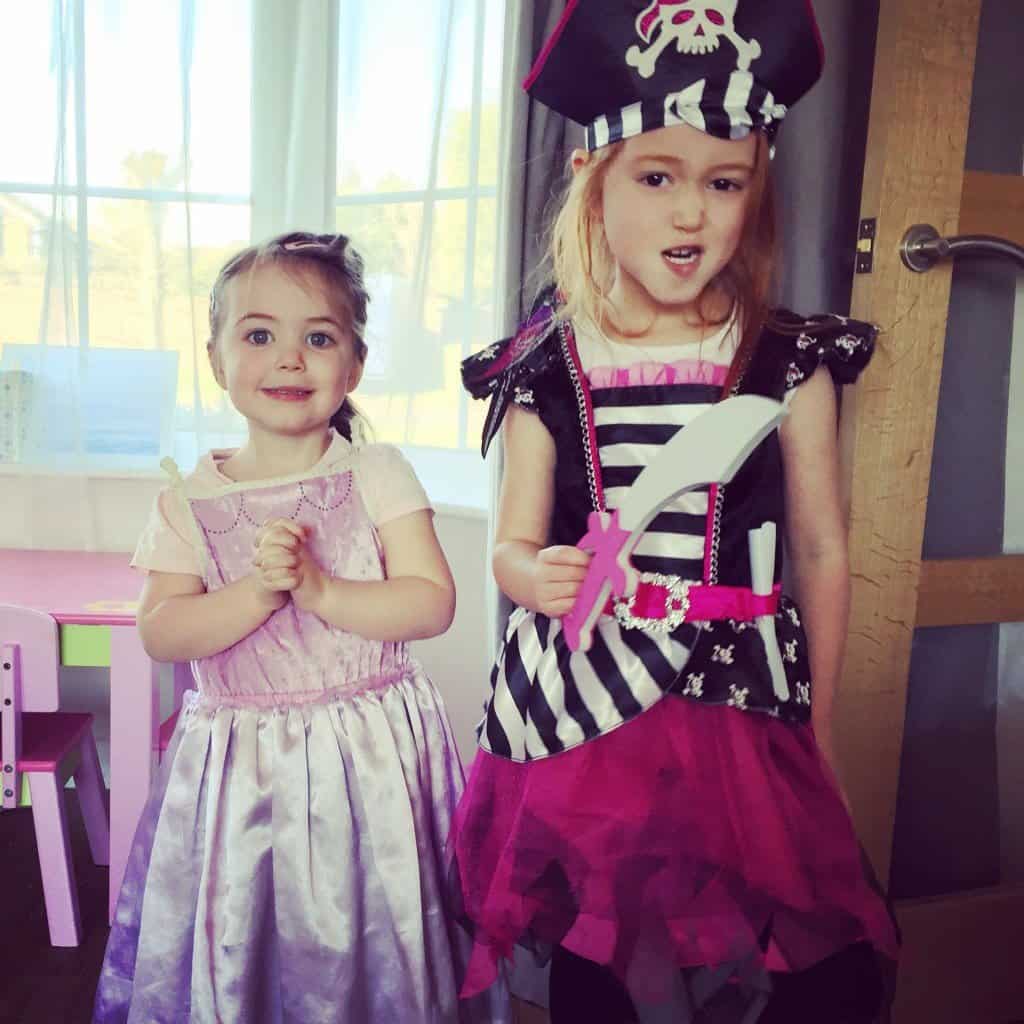 Thea was Cinderella and Ava was Peg Polkadot. They really got into character!

The costume came with a treasure map, and Ava spent a few minutes studying it, before asking “Is there any treasure buried in the ground in real life? Next time we go to the beach, can I have a little bit more time so I can dig for treasure?”

She has  Sylvanian Families windmill, but instead of putting her little rabbit figures in it, she uses it for her three ‘pet’ ladybirds. Her explanation? “I’m pretending that the third one is their granny who wants to stay with them forever, because she doesn’t have a home.” We thought it was extra funny that she’d put them on their backs, as if they were dead.

After Thea’s birthday, we saw Ava gathering up all the balloons, and tying them to a paper bag. She had a little fairy that a friend had made her in the bag and seemed a bit cross, saying, “I need more balloons! They won’t float.” 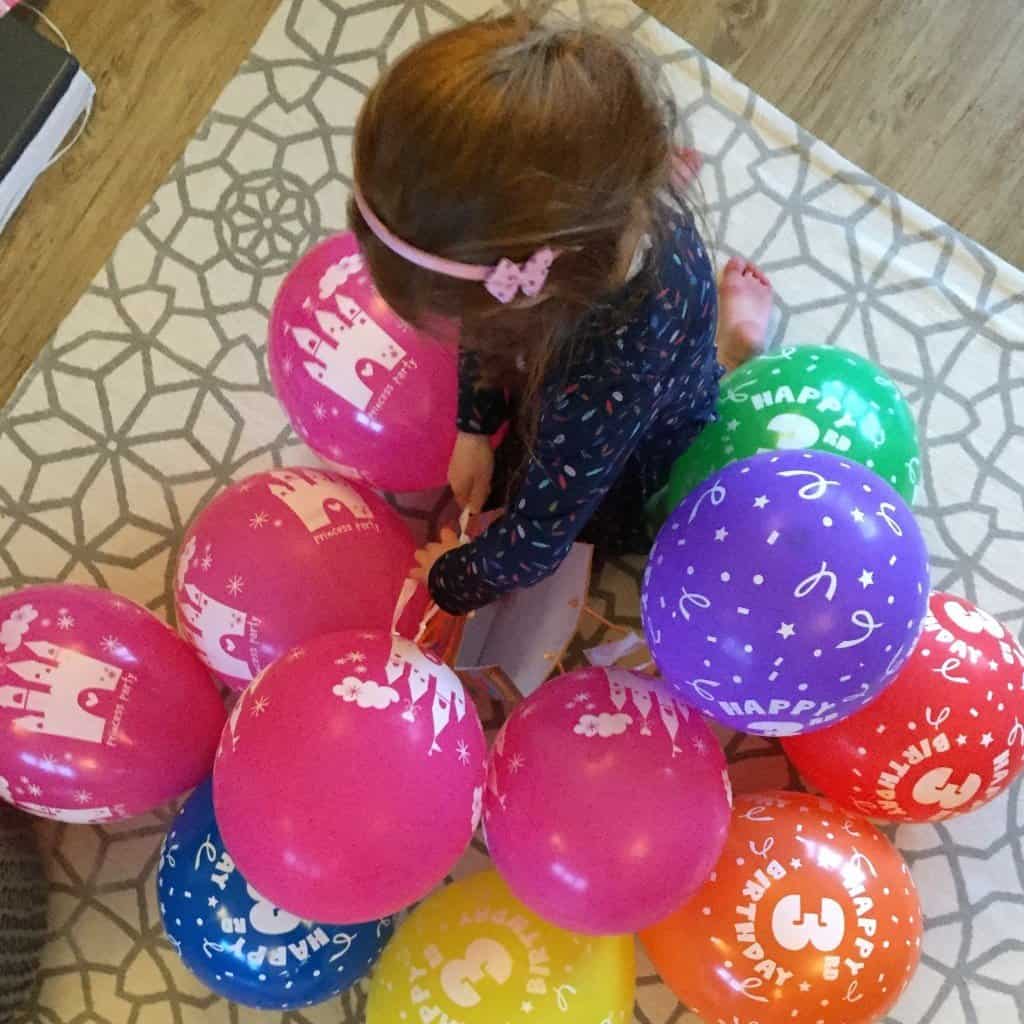 I’m linking up with Louise from Little Hearts, Big Love for #ftmob and Sarah from RunJumpScrap and Helen from AllTheBeautifulThings for #BestAndWorst