What Ava did next: dodgy doughnuts and cotton bugs

Ava’s been coming out with some comedy gold recently. She came running in to the bathroom, shouting, “Mummy, Thea’s spilled the cotton bugs!” She meant cotton buds.

Walking home from school, she spotted a bird’s nest on the pavement, and was so excited. She asked me to take a her picture with it. 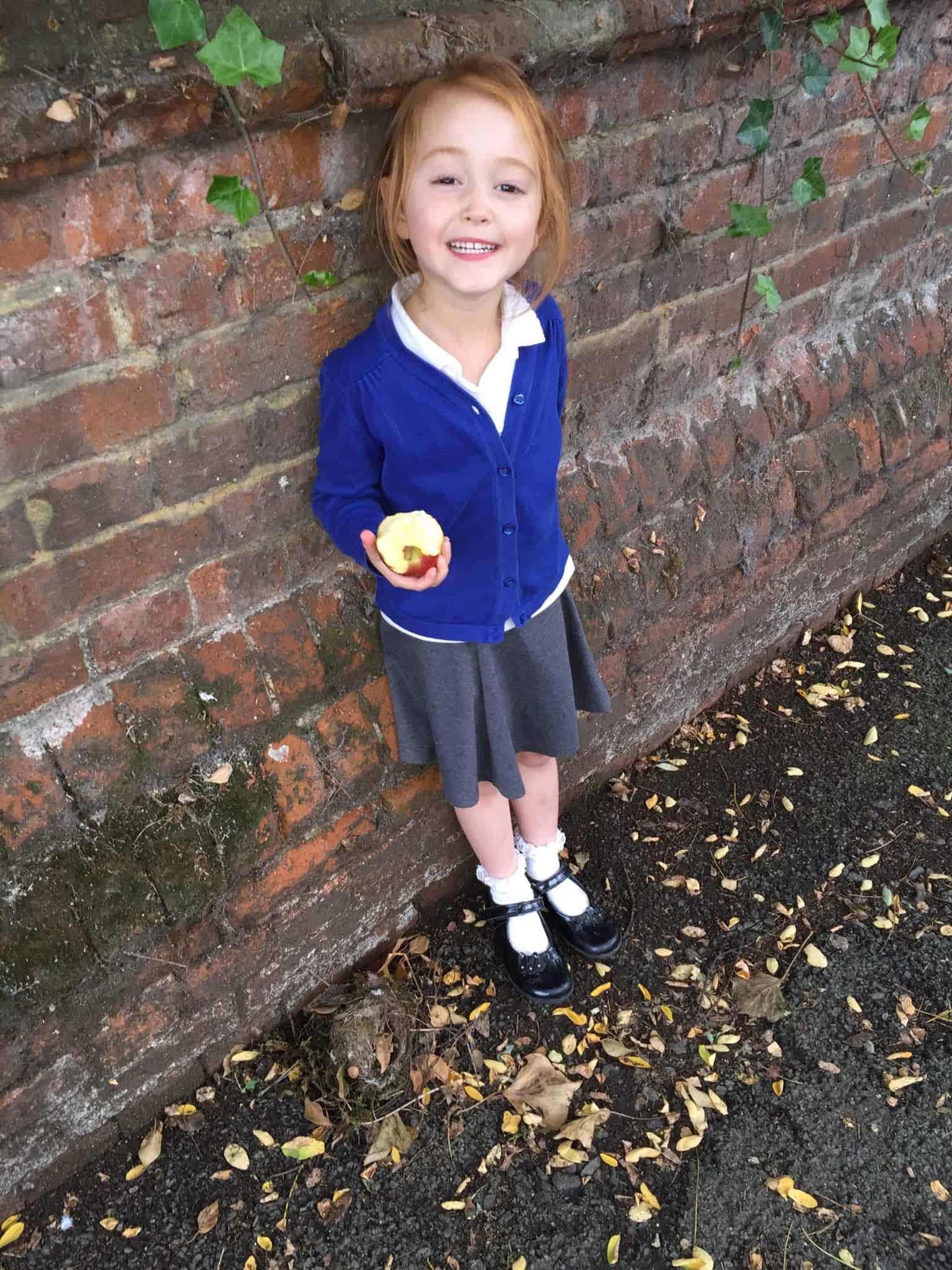 She studied it for a few minutes, and said, “Wow! How did a bird make that?!” She also thought about how it had got onto the ground: “I think a pigeon sat in it and it was all wobbly and fell off.”

We had some friends round, and they brought some Jammie Dodgers. Both Ava and Thea were straight in there, as they love biscuits, just like me. Later on when Ryan came home, he asked what she’d been doing. She said she had had a “dodgy doughnut.” It took us ages to work out what she meant!

At the same play date, she’d spilled a load of popcorn on the floor, so I asked her to sweep it up. She said, “I’m not your servant!” and I had to walk out of the room I was laughing so much! I’ve obviously said that to her before, when she was ordering me to get something.