What Ava did next: her Christmas list, and nins and peedles

Ava’s been thinking about Christmas, lately: “I want Santa Claus to bring me a horse. I’ve got Piggy, but I want one with a bottom and four legs, not just one.” Piggy is her  randomly-named hobby horse, who does indeed only have one leg! I found this one in TK Maxx, and although I think she has a full-sized one in mind, I think she will love this mini one. 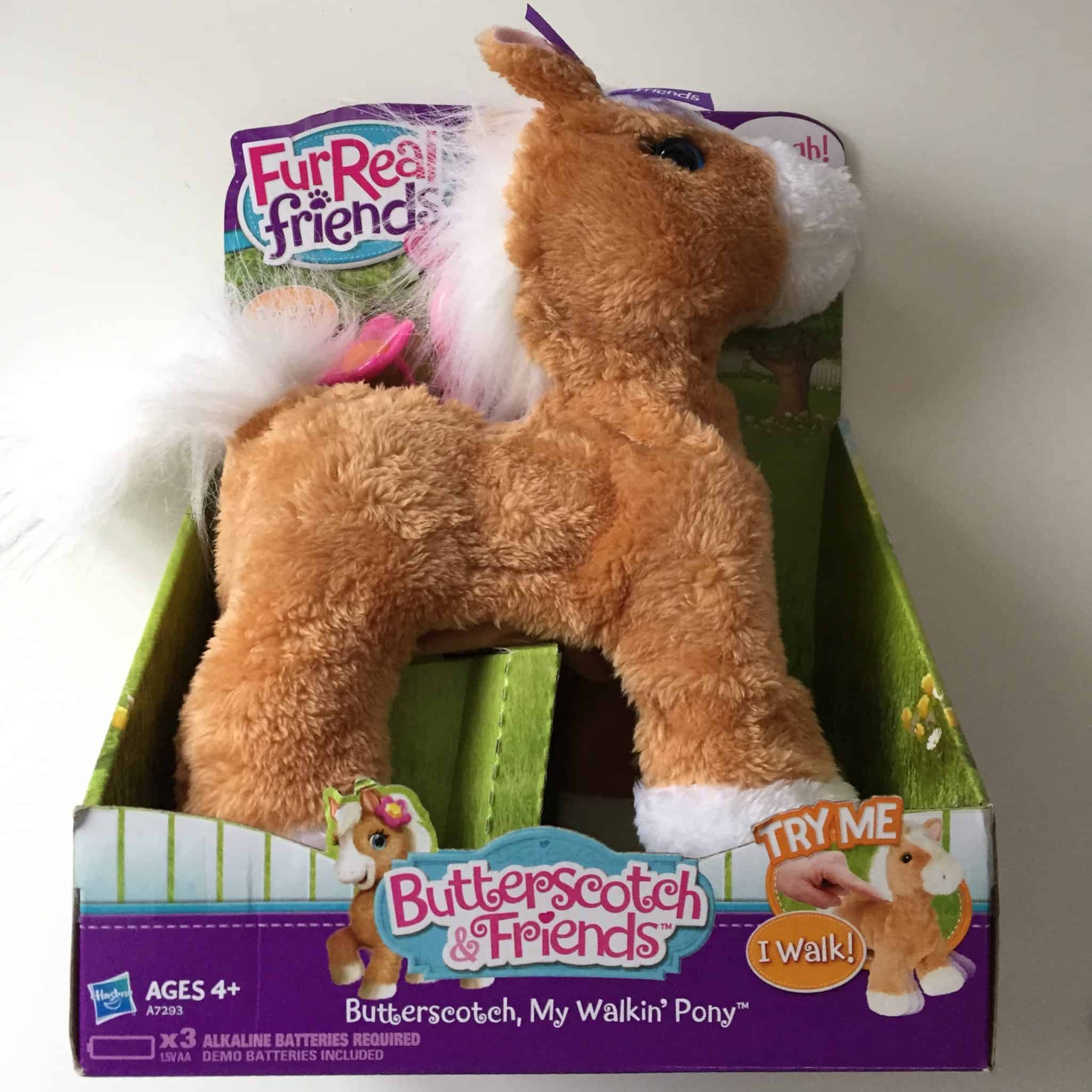 I hope this walking horse will make Ava happy on Christmas morning!

Ava’s also seen an advert for some kind of dog that poos, and comes with a pooper scooper. She keep on saying she really wants it, but I can’t think of anything worse! I said “It sounds horrible.” and got the reply, “It does sound horrible, but it’s really cool!” Channel 5 is now banned in our house, to try and avoid the girls seeing all the hideous toys that they will of course want! We did inadvertently stumble across a much nicer alternative, in IKEA: 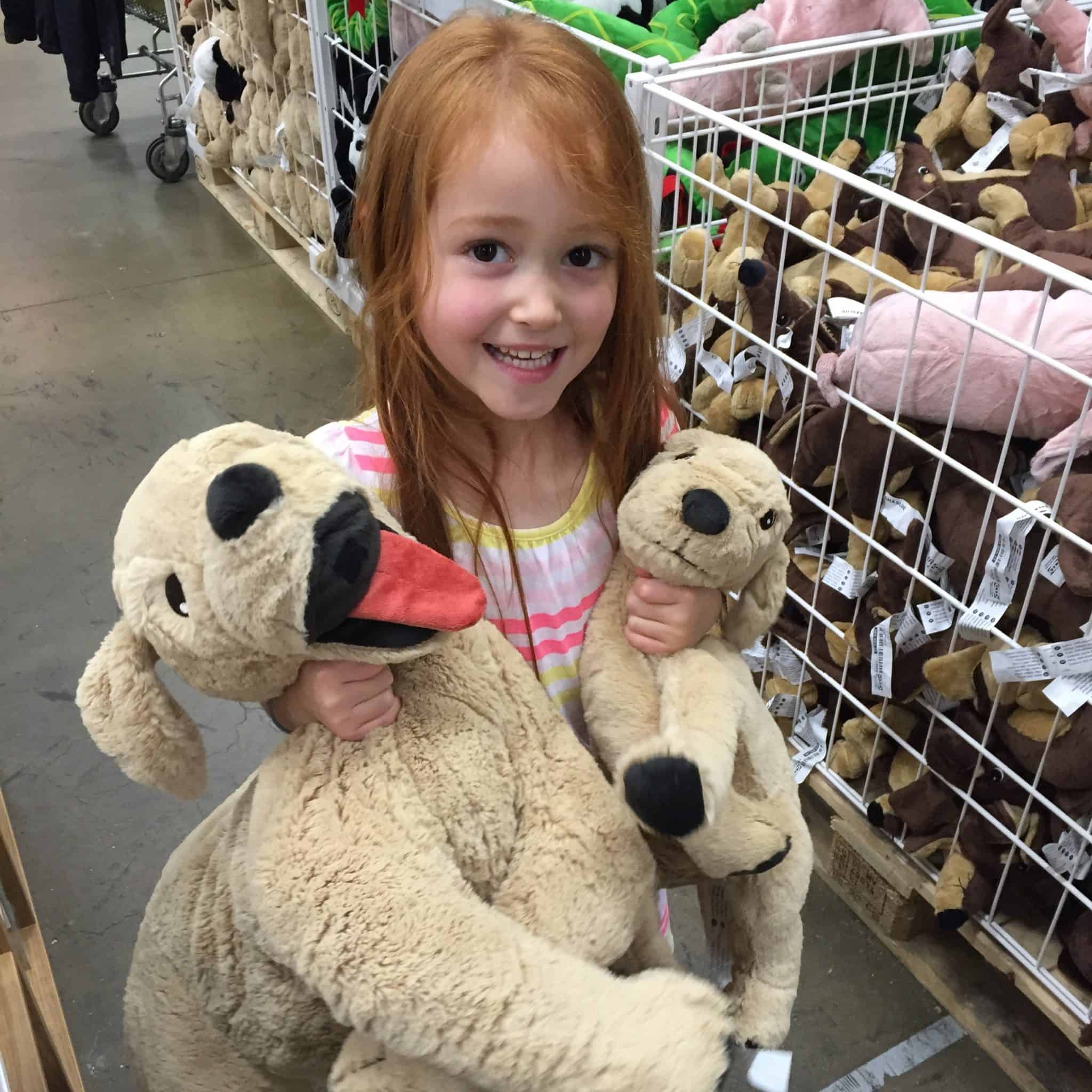 It was pretty hard to resist this face, I can tell you!

She really really wanted them, and we did have quite a few tears when I said no. But I explained that if she really wants one, she needs to write it on her letter to Father Christmas. I also tried to soften the blow of not getting the massive one, by saying that the baby one was cuter, and would fit in her bed easier. She didn’t really go for that though, saying “I can just leave the mummy downstairs.” Hmmm, JUST what we need, more enormous toys cluttering up the living room!

Ava’s been making us laugh a lot in other ways this week, as usual. She loves kneeling up – I guess she finds in comfortable, until she sits like that for too long, and says, “Oh no, I’ve got nins and peedles!” I think she might think this is the proper way to say it, as that’s what we say now, every time it happens… She also helpfully reminds me that i’ll get it too, if she sees me kneeling.

I overheard her explaining to Thea about escaping. It involved goats being tied to trees for some reason. Then she said, “I won’t ever escape from here because I love my family.” So cute. She really meant it too.