When we moved into our house, I hung some ‘temporary’ voile curtains, to give us privacy in the lounge. Nearly five years later, they were still there, and still waiting to be hemmed. I had planned to invest in some special window film, but when I was in Wilko last week, I saw some rolls of frosted static cling window film. This privacy film is £6 a roll, so I thought it was worth a try. I couldn’t be happier with the results!

All you need to makeover a window is a few rolls of frosted static cling window film, a tape measure, scissors or a sharp knife, a spray bottle of water and a squeegee or credit card.

What a Difference This Window Film Makes

This is how the window looked part way through the budget makeover. The frosted window film is more opaque than the old voile curtains. You can peek out through the small gaps around the edge.

This is how the frosted static cling window film looks from the outside. It’s much more secure, as you can’t see inside as easily as you could with the curtains.

It looks much smarter and neater. I can also put my plants on the windowsill, without them getting tangled in the curtains.

I bought two rolls of D-C-Fix Original Glass Film from Wilko for £6 a roll.

It’s not a professional job, and doesn’t bear close inspection, but I am really pleased with how it looks.

It looks nice at night too.

Now I just need to fill in the holes left by the old curtain track. The previous owners drilled it straight into the uPVC window frame, so I am a bit nervous about removing them, goodness knows what mess is under there!

Do you like my budget window film makeover? Why not Pin it for later? 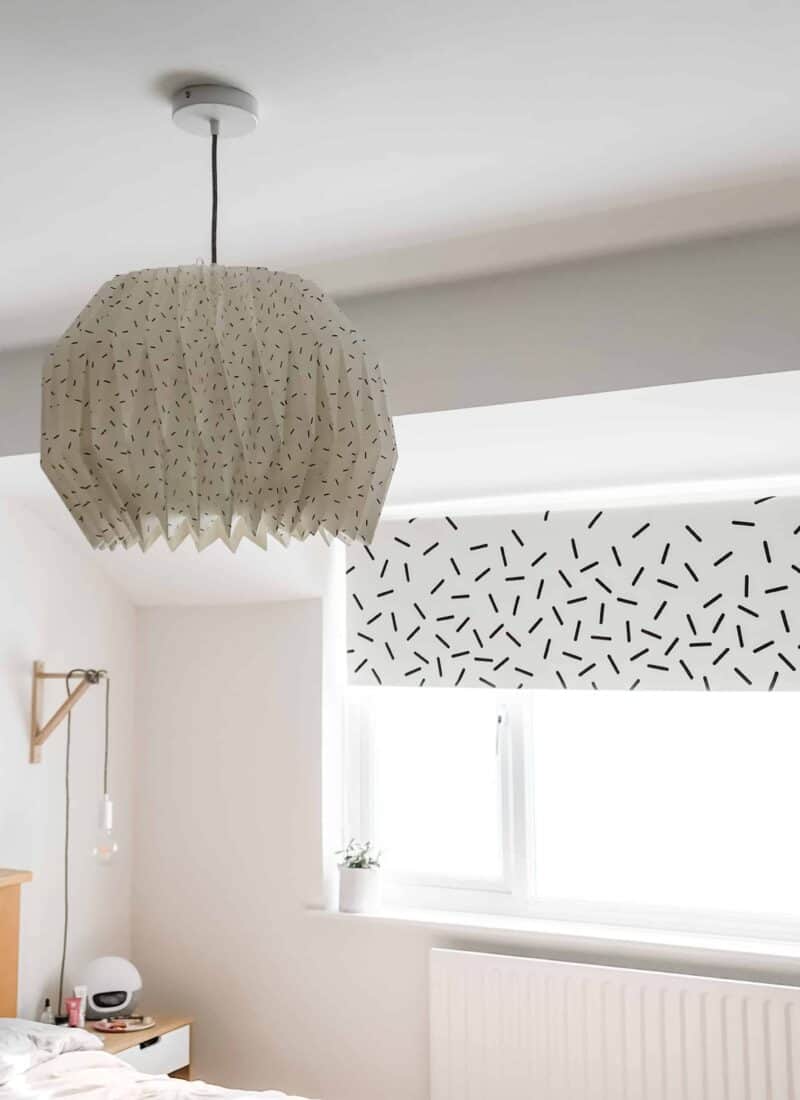 How To Transform an Old Roller Blind (with Stickers!) Craft Kits for Adults, Delivered to Your Home