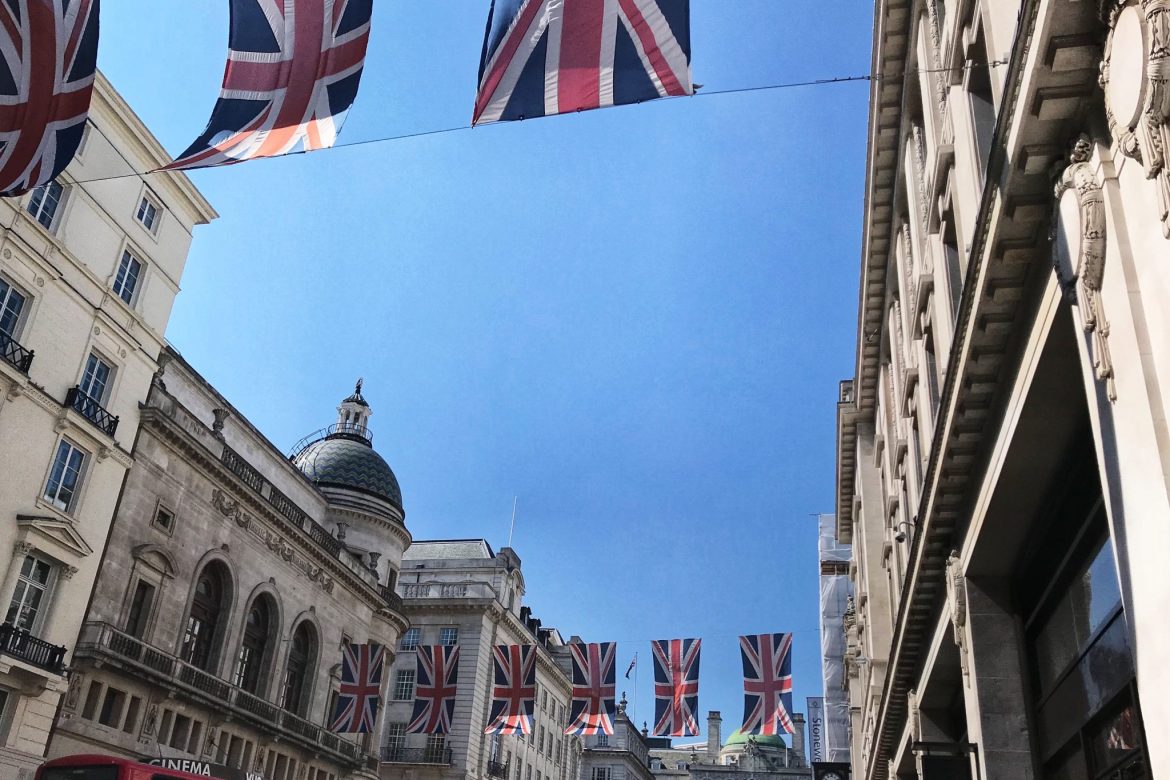 Searching for the Cheshire Cat on a HiddenCity Trail Around London

A few weeks ago, I had a brilliant time on a HiddenCity trail around London for my friend’s birthday. This high tech Alice in Wonderland-themed self-guided tour was such fun. We were so lucky with the weather. Wandering around London, looking for the Cheshire Cat was a lovely way to spend a Sunday afternoon.

I hadn’t heard of HiddenCity trails before, and I had no idea what to expect. I want to share a few photos to give you a flavour of the experience. I’m being careful not to give away any clues, in case you want to go on it yourself. 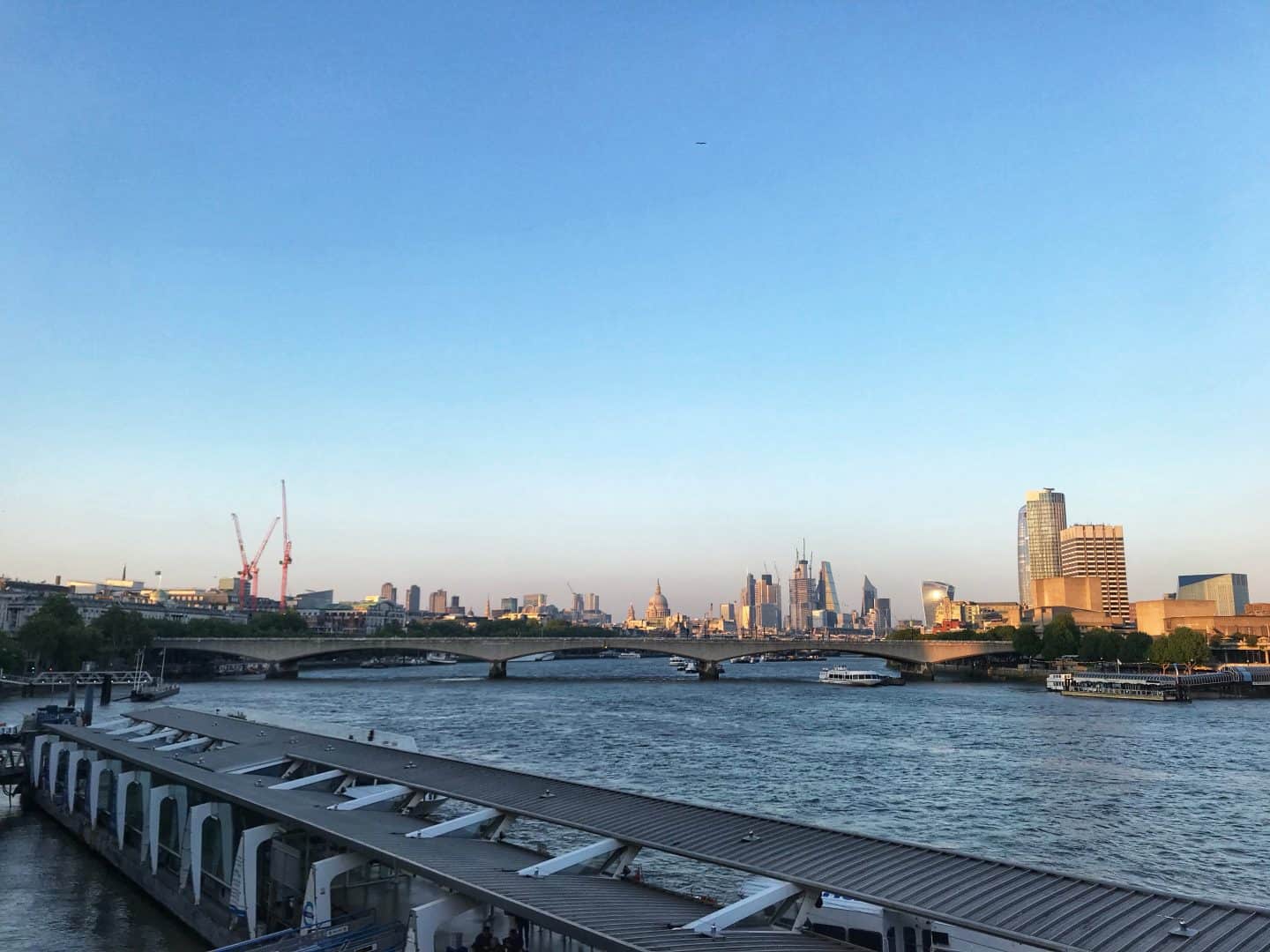 HiddenCity trails are high-tech treasure hunts. You get clues sent to your phone by text, which lead you to the next location. If you text back the correct answer, you’ll get another clue, to lead you on to the next trail location. Our HiddenCity trail was in London, where there are seven other trails to choose from.

Our Search for the Cheshire Cat HiddenCity Trail had an Alice in Wonderland theme. It took us all over London, to several art galleries, down a cool graffiti alley and into a few shops.

Our HiddenCity trail began in an art gallery, and as you can see it’s been set up really well. 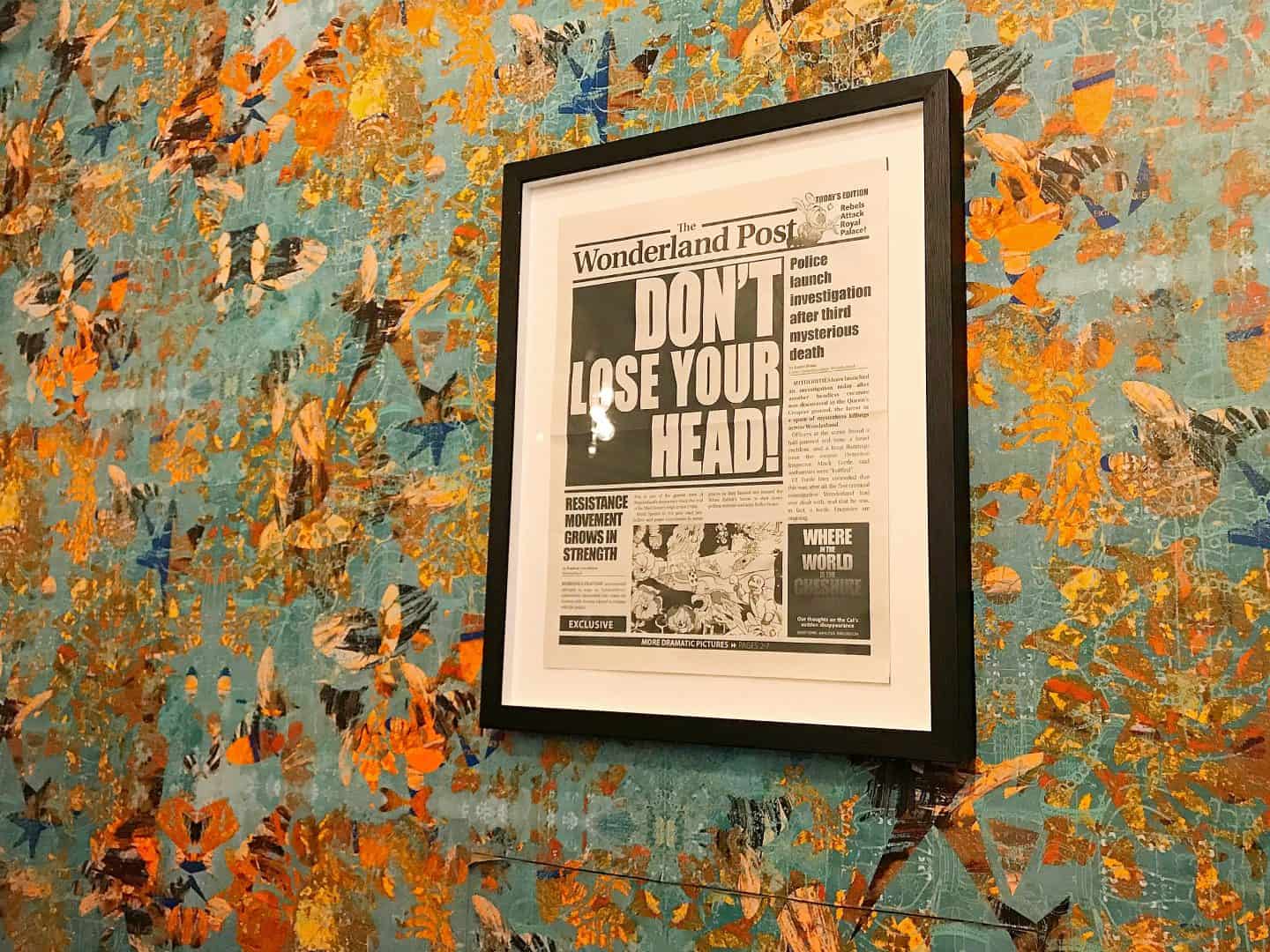 We got props and goodies to help us track down the Cheshire Cat, the pocket watch from the White Rabbit was our favourite. 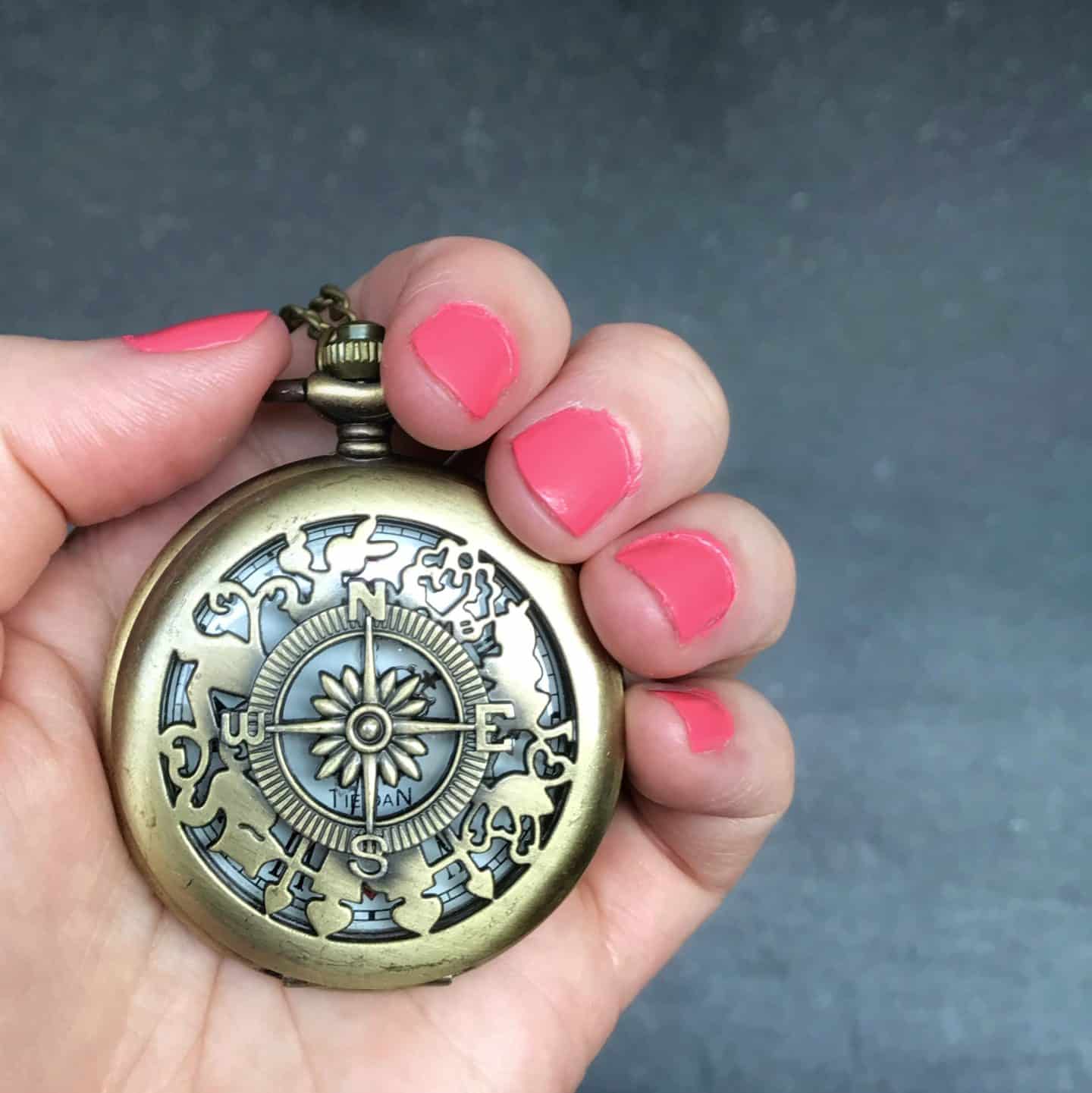 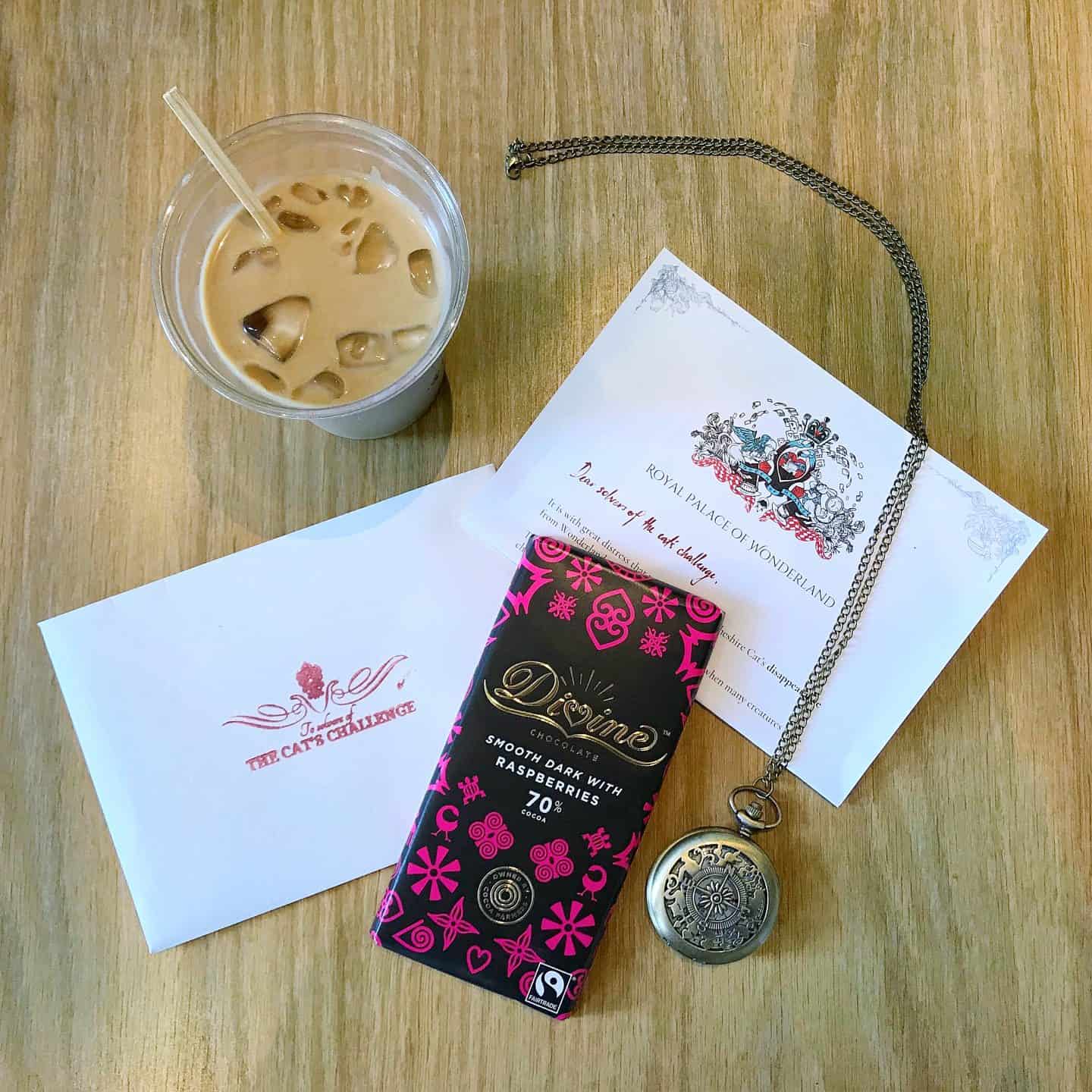 Pictures from our HiddenCities Trail

I’m not going to show you any more specific clues, but here are a few pictures of the places we saw around London on our HiddenCities tour. 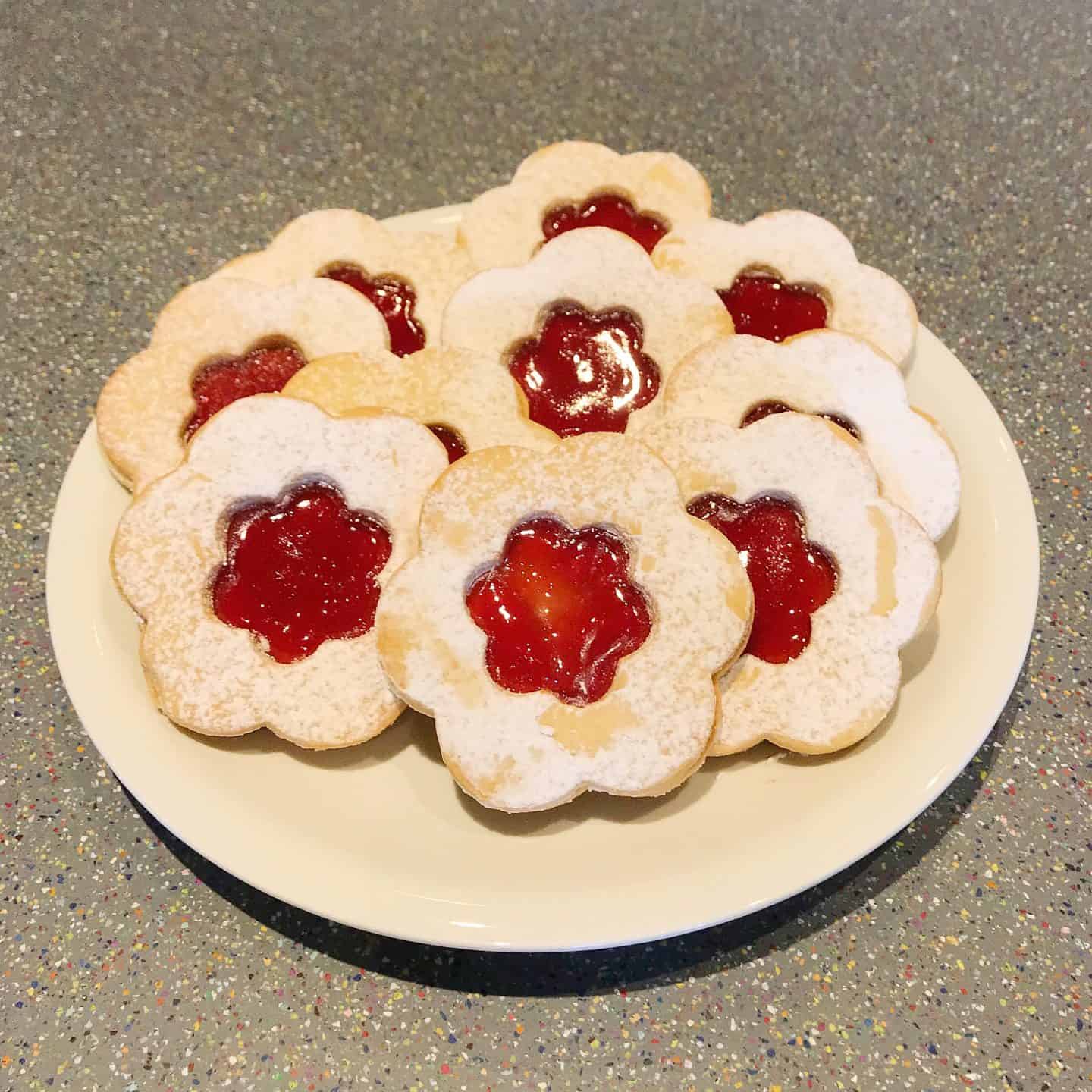 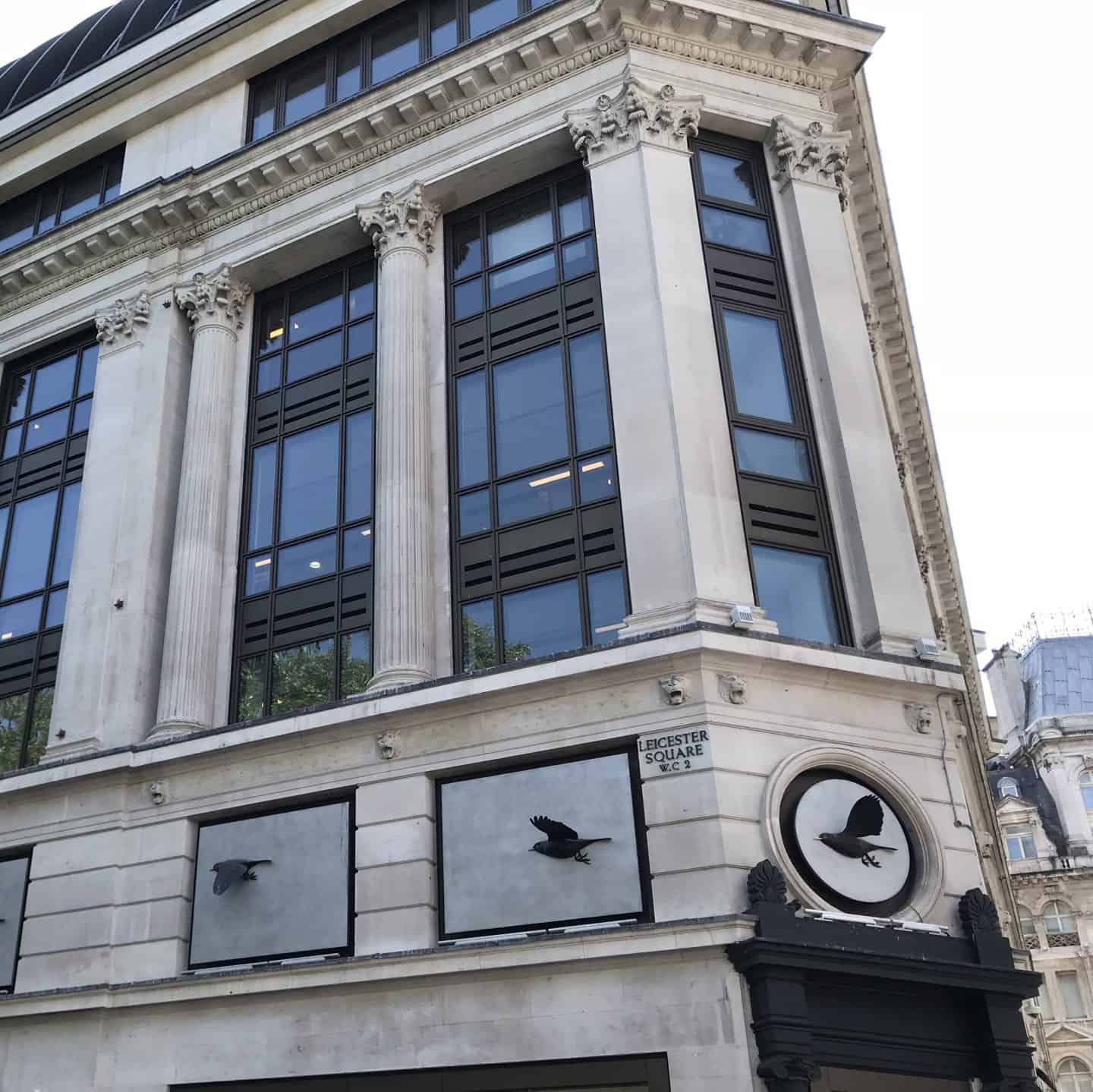 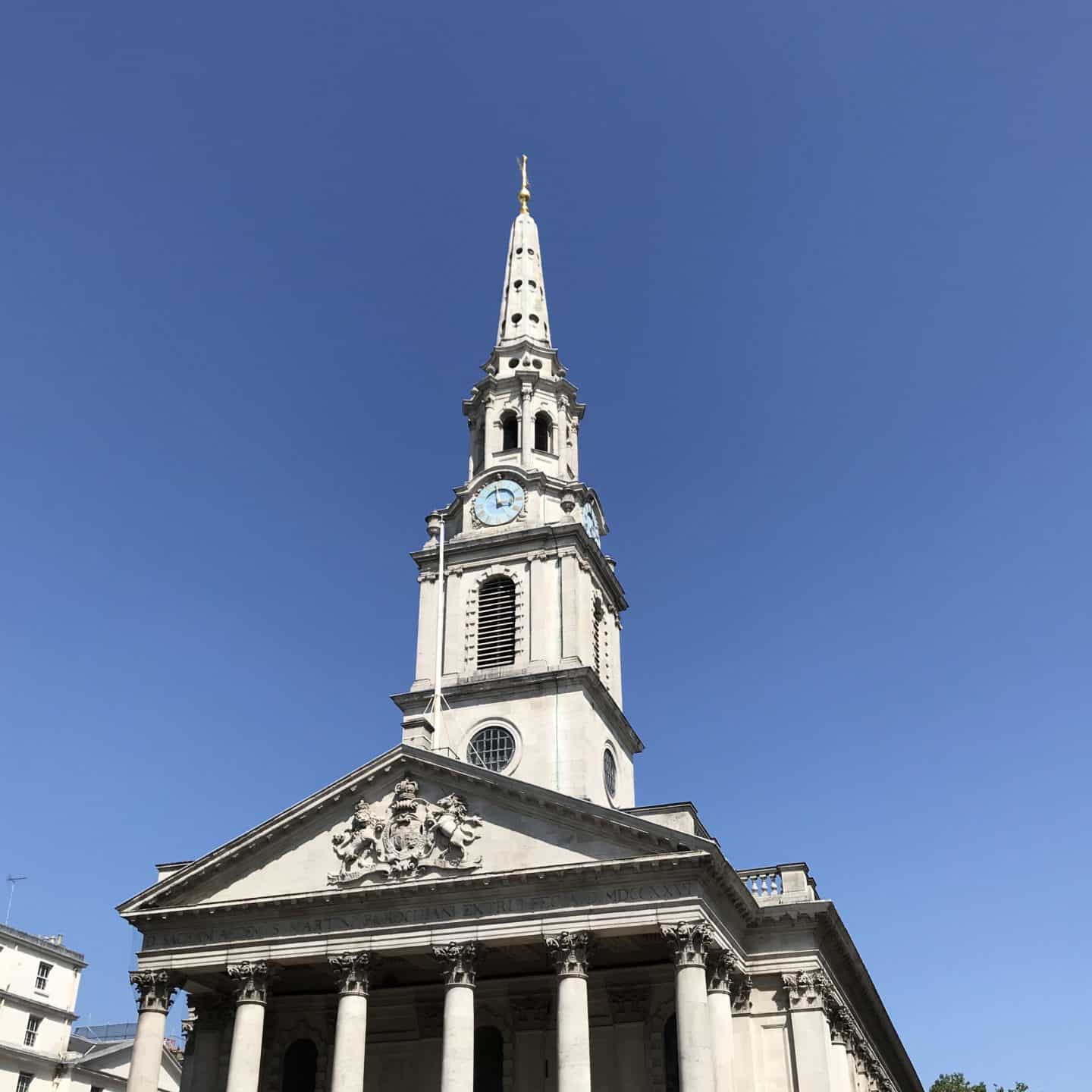 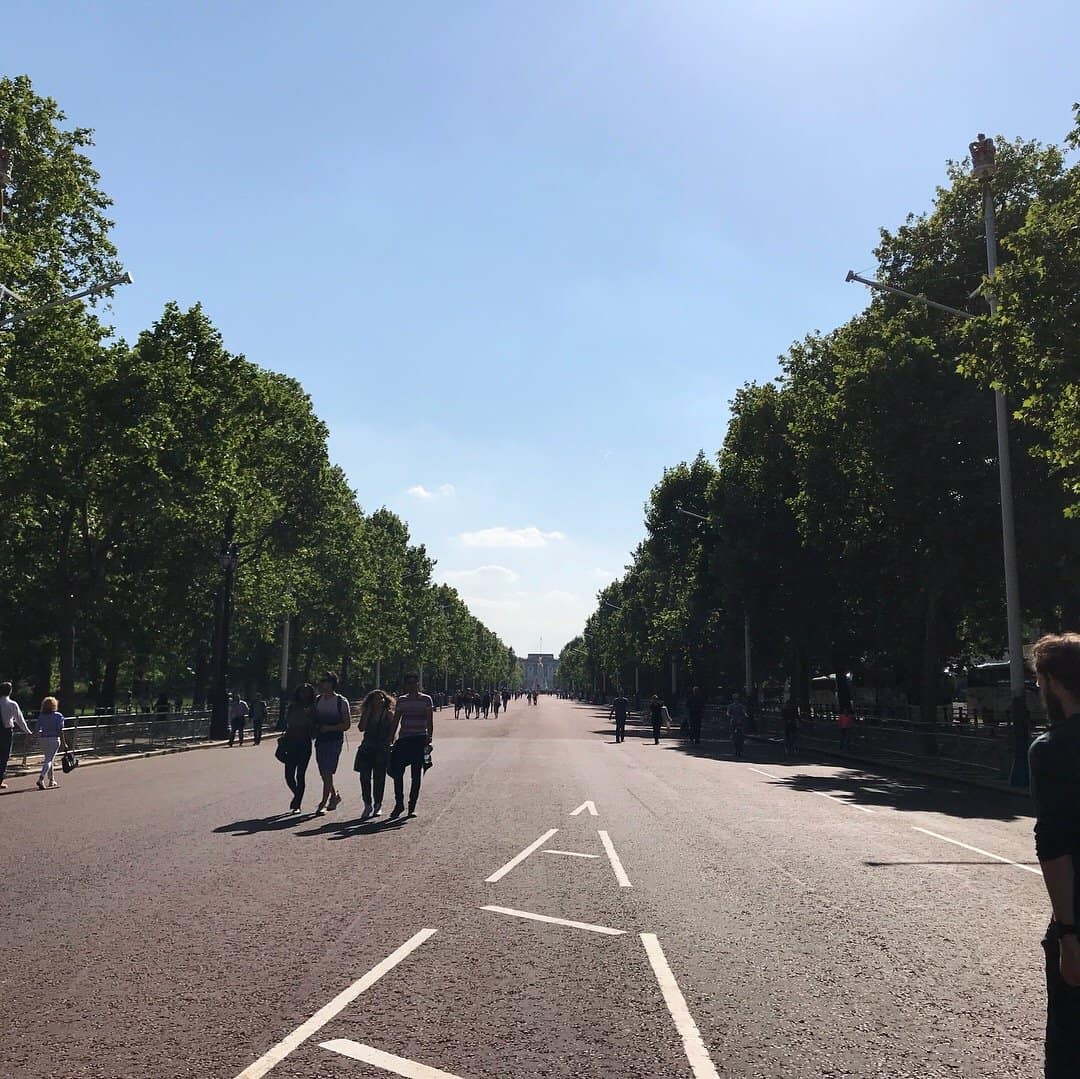 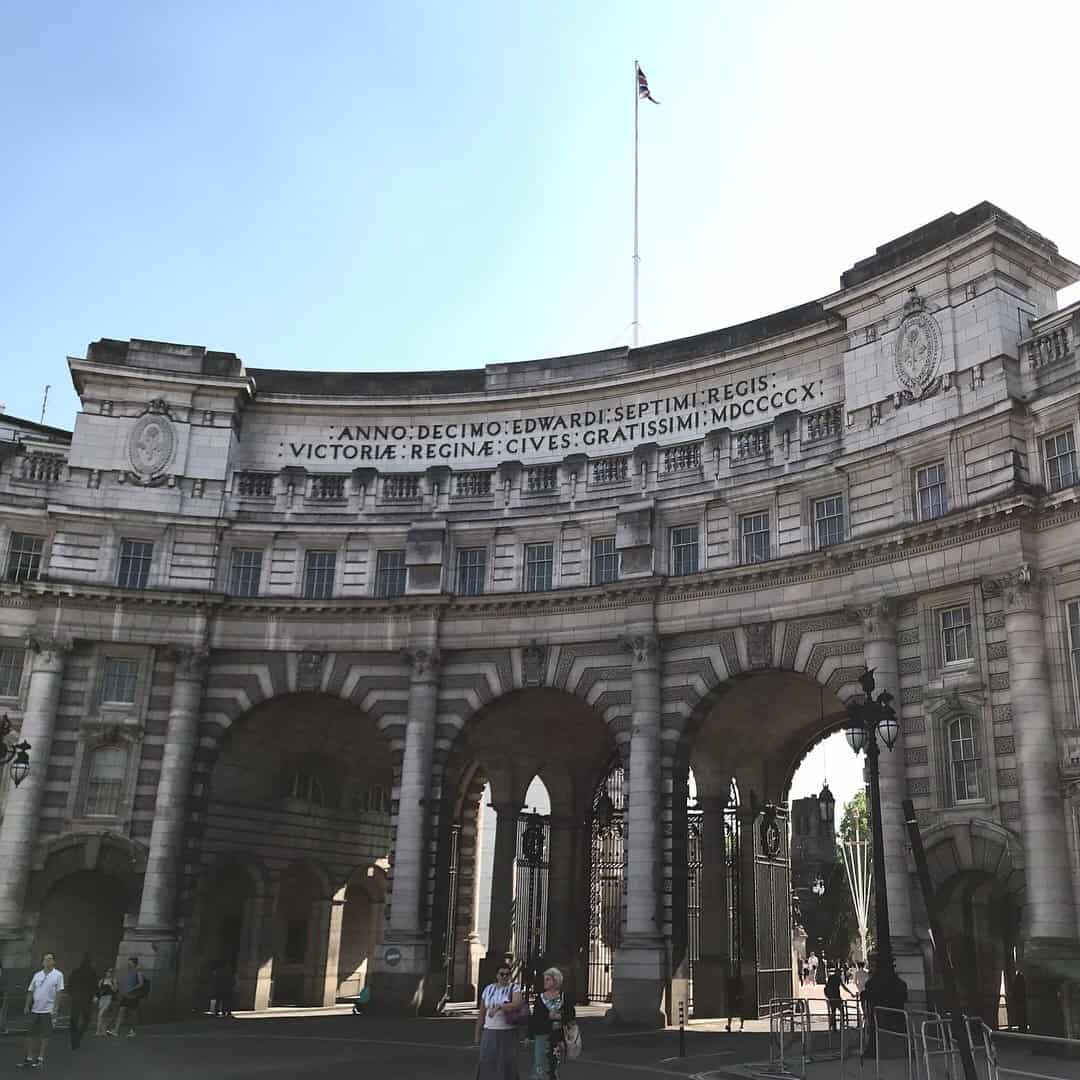 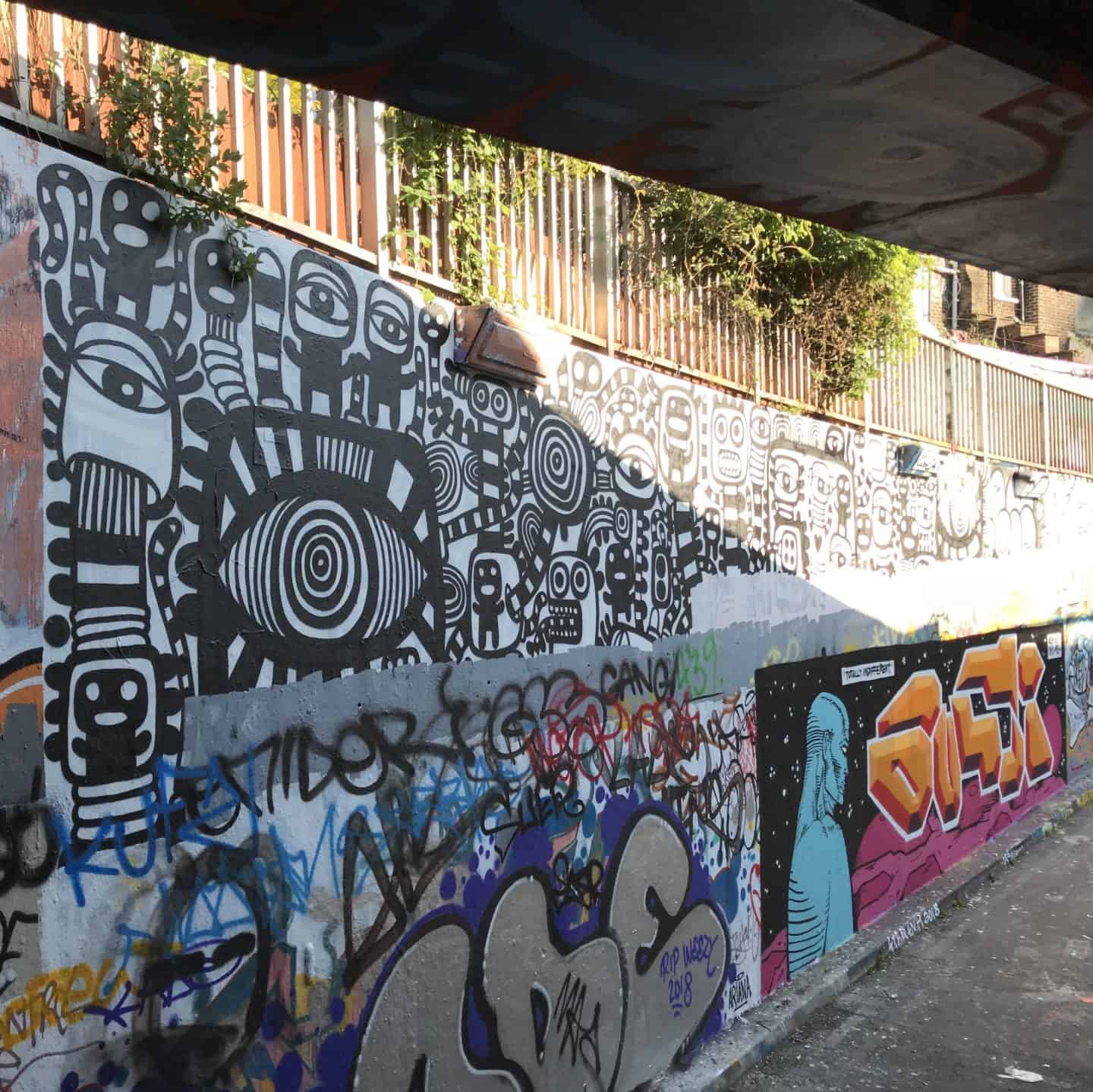 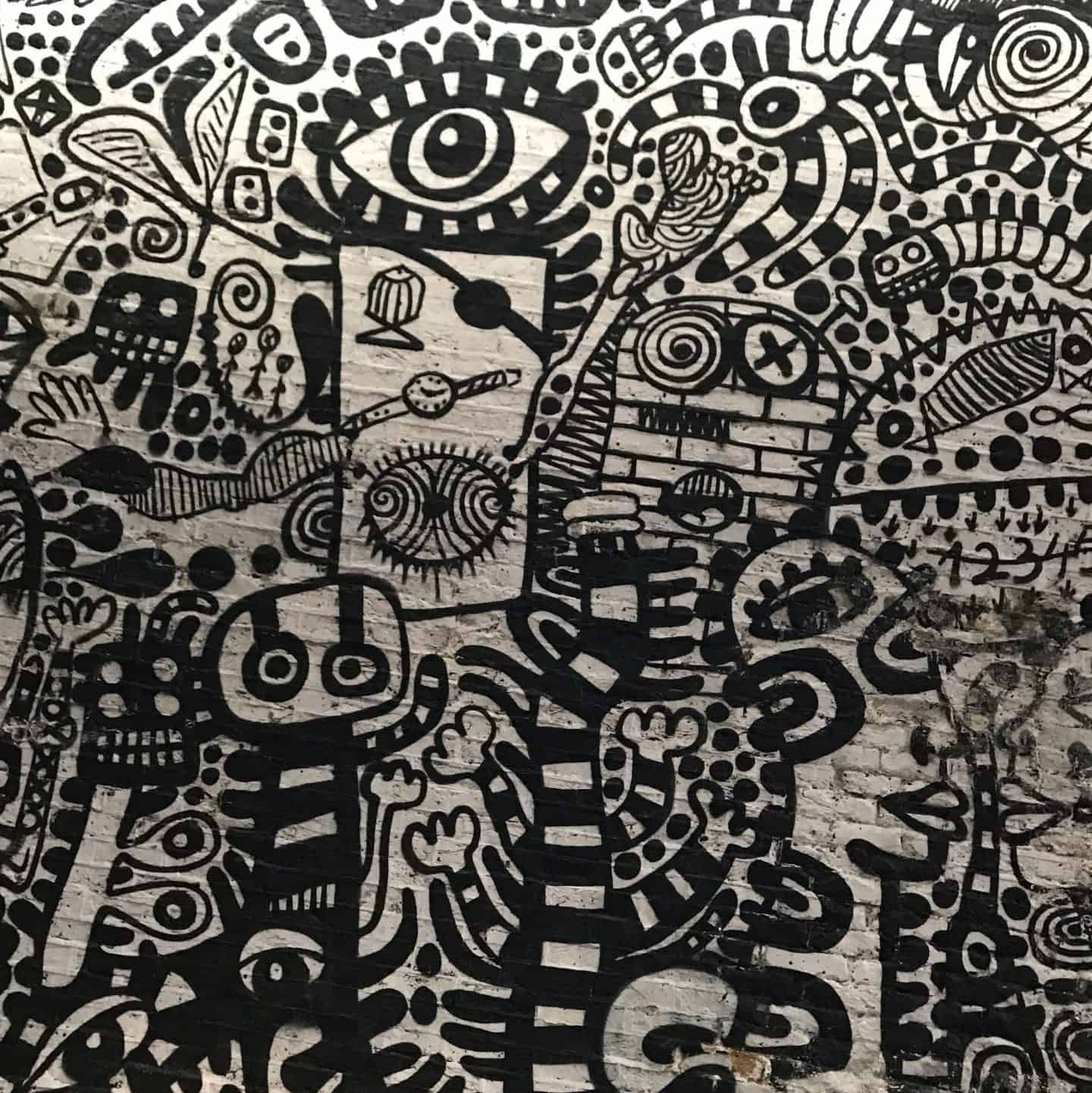 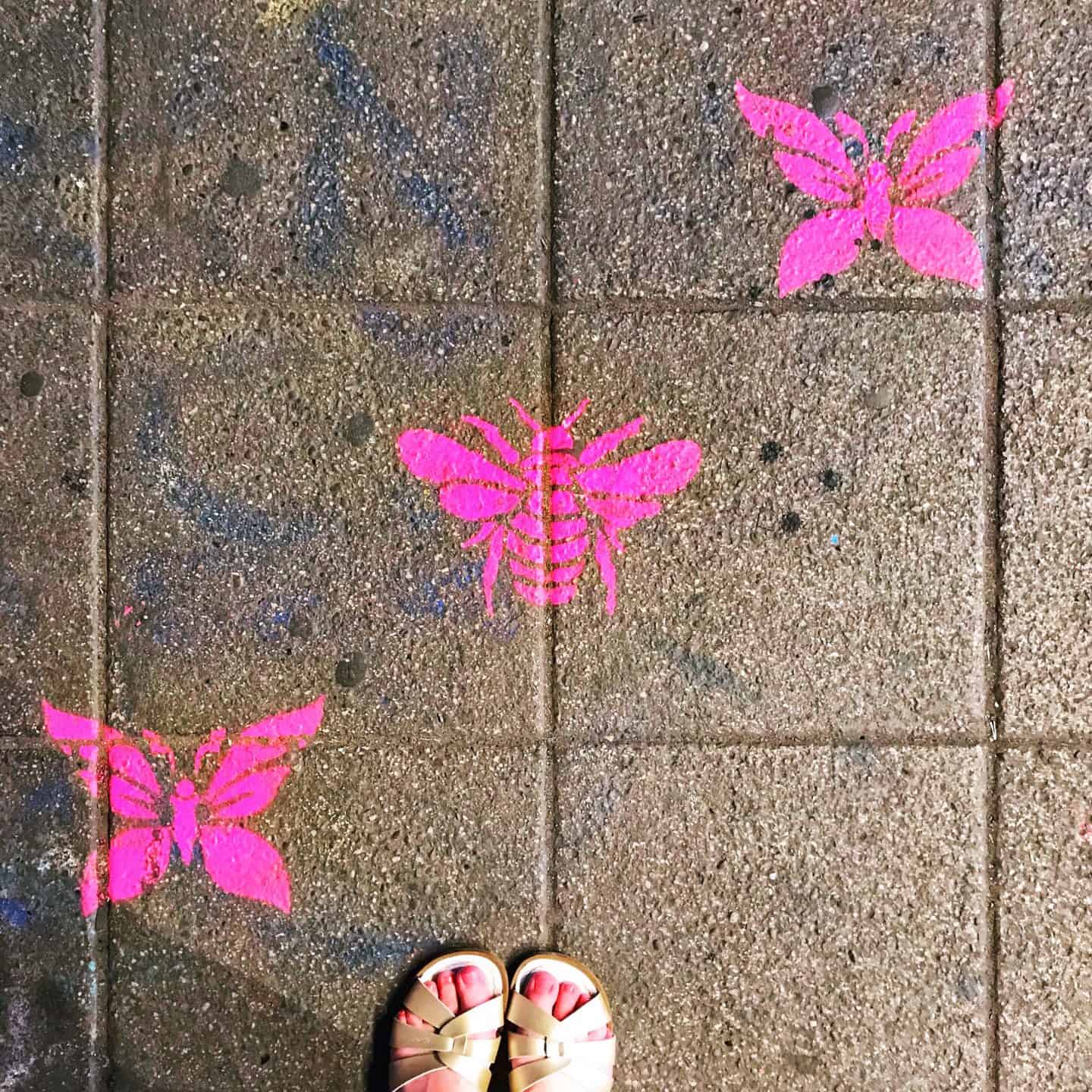 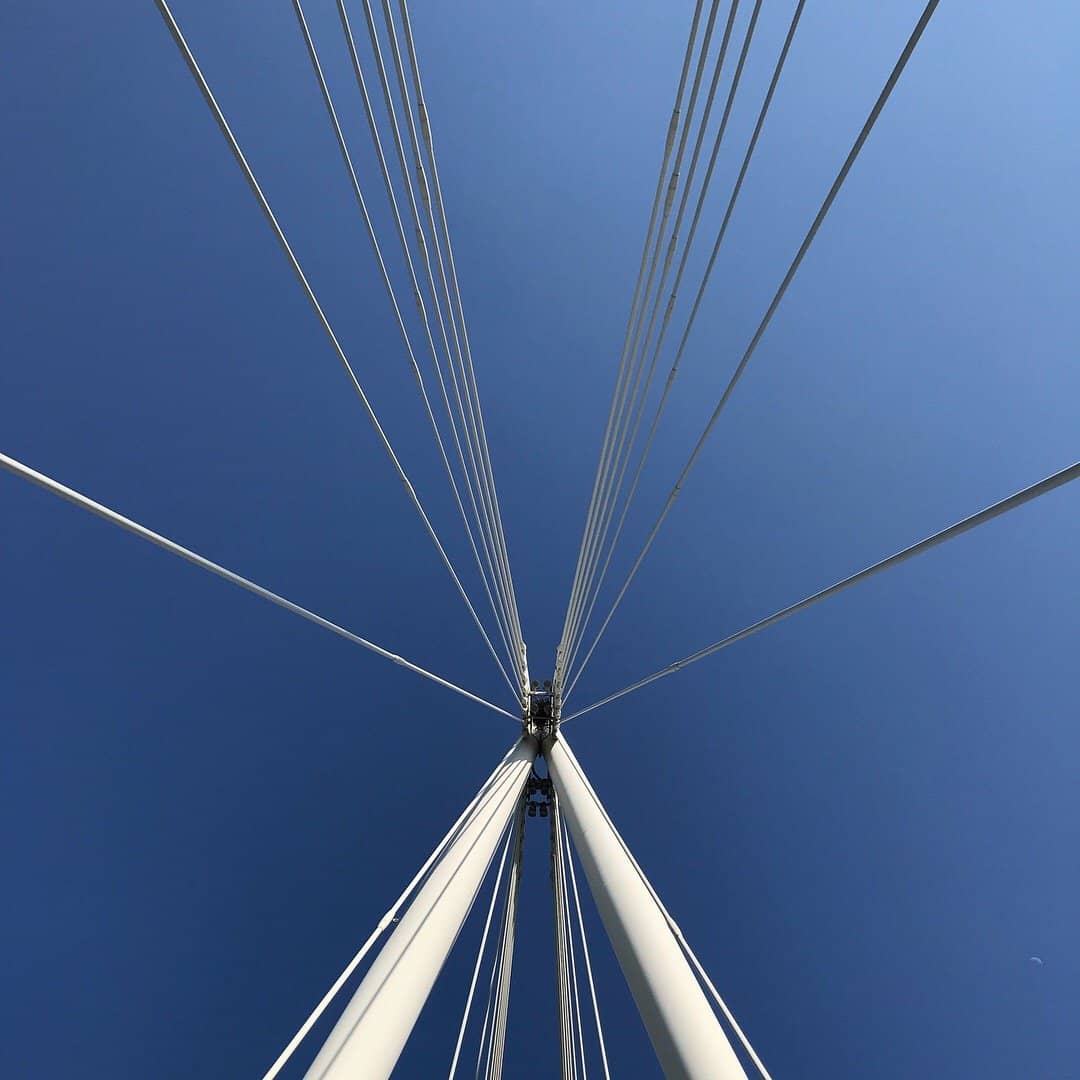 Did We Get Competitive on our HiddenCity Trail?

There were three of us in our team but if there were lots of you, you could split into teams and have a race. We spotted quite a few other teams on our trail, and our competitive nature did slightly kick in. One team were French, and kept getting the clues quicker than us, which was quite embarrassing!

Because other people do the trail, you have to be careful that you don’t shout out the answer and spoil it for them. We also hung back when we saw others so we didn’t over hear them. Our trail is categories at Medium difficulty – I don’t think we would be very good at a difficult one, based on our performance!

If you get stuck on a clue, which we did a couple of times, you can ask for a clue, but you do get a time penalty. In all, our trail took 4 hours and 55 minutes. We didn’t rush though, and had a couple of pit stops for coffee, and frozen yoghurt on the South Bank.

How To Book Your HiddenCity Trail

You book your HiddenCity trail online here and you have to play within 28 days of booking. Our Hunt for The Cheshire Cat was £23 each, but you do get a few treats along the way included in the price. Other HiddenCity trails include Moriarty’s Game, The Enchanted Mirror, Shorditch Street Art Trail and Bright Lights trail. I think it’s a really interesting and unusual way to explore London. I definitely want to do another trail! It’s not a child-friendly activity though – we walked for miles and miles and my girls would have been exhausted. I would say it would be find for teenagers though.